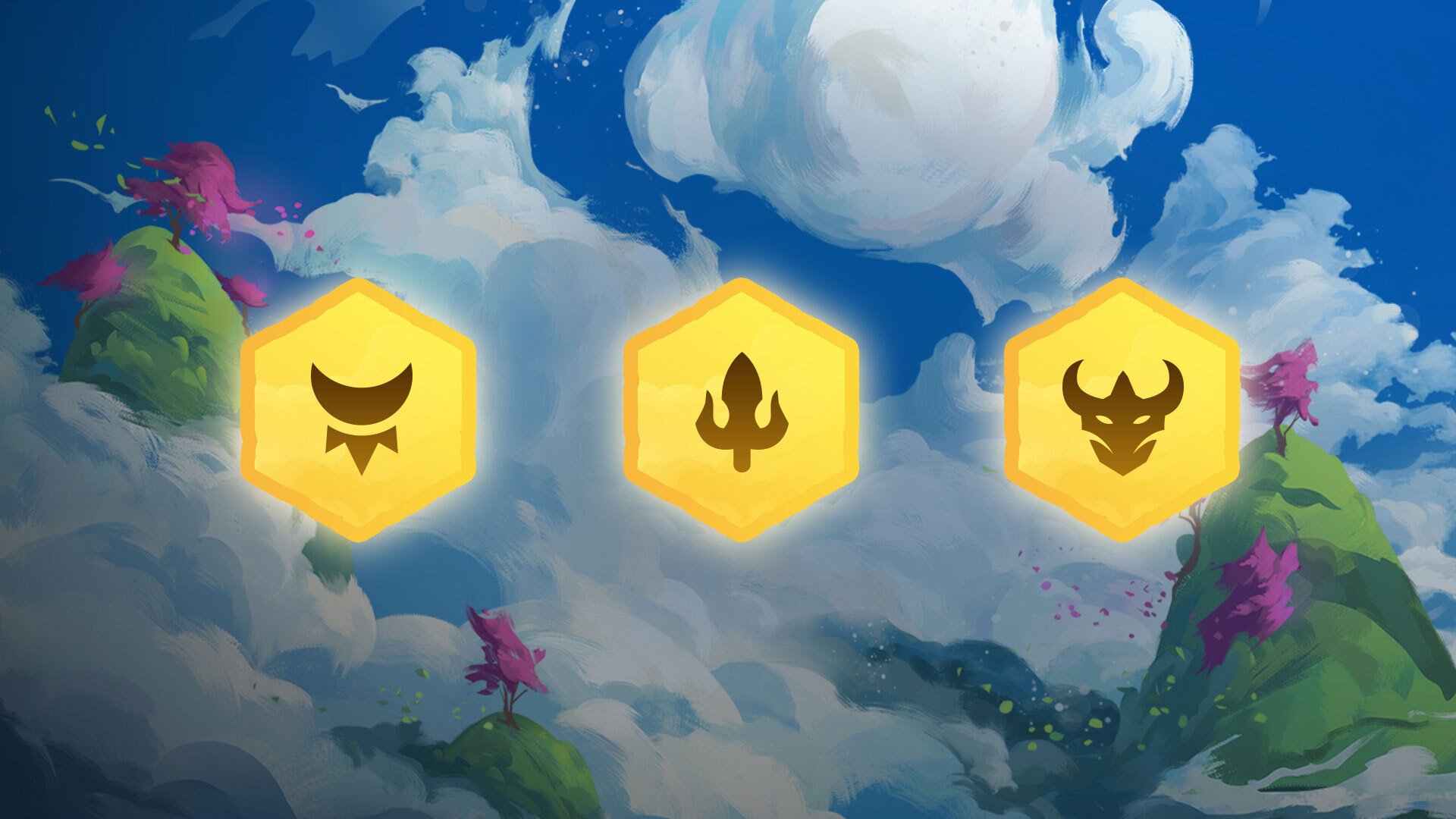 For Teamfight Tactics fans who want an early advantage to dominate the competition, Moonlight is the trait for you.

The new Set Four trait will help players get a leg up by upgrading the star level of their champions with ease, according to today’s dev blog post. And fans will finally see the debut of four-star units.

Moonlight is a three-piece trait, only needing one-cost champs Diana and Lissandra, as well as two-cost Sylas. Once all three units are in play, the trait upgrades the lowest star-level unit by one. So if you have a two-star Diana and Lissandra but your Sylas is still one-star, he’ll be upgraded to level two before the start of combat. And if there’s a tie, the unit with the most items will be upgraded first. This will help players hit three-star units extremely early in the match.

If all your Moonlight units are three-star, then they’ll start being upgraded to the new four-star level. A four-star Moonlight champ will be powerful but still not as strong as a four-cost unit that has a star level of three.

Since Moonlight units are low-cost champions, they likely won’t scale well. So you’ll either have to throw in other traits to enhance them or abandon them later in the game.

TFT fans can jump into the Set Four action on Sept. 16.