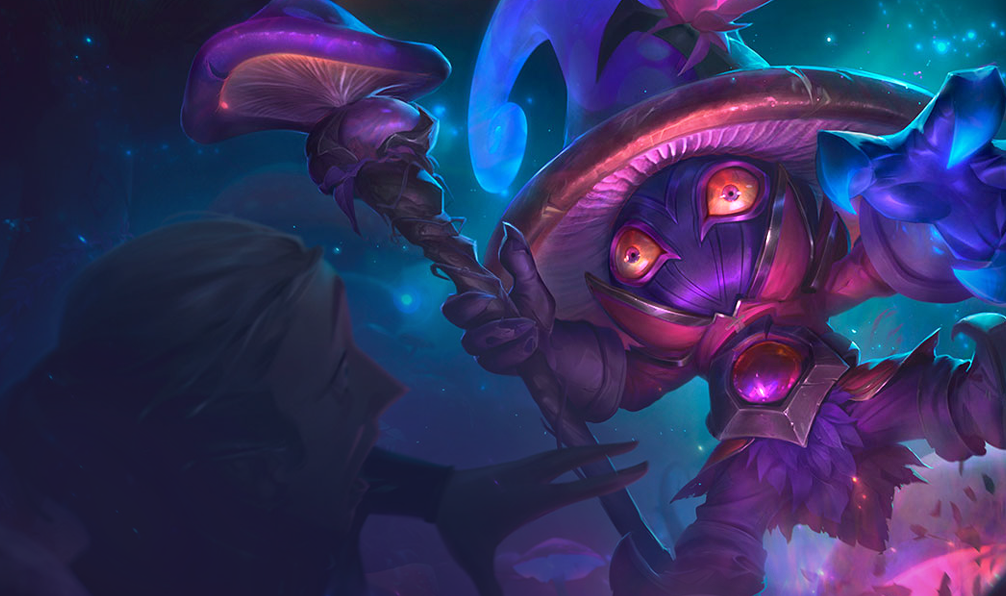 Patch 10.25 focuses on “nudging things in the right direction” with a number of smaller buffs and nerfs, according to Mortdog. Scheduled to go live on Dec. 9, 10.25 is the final TFT update of 2020. Revealed during today’s Patch Rundown, Mortdog highlighted buffs to improve traits like Elderwood and Mage, along with several notable bug fixes on champions.

The Elderwood trait is getting an armor and magic resist increase from 15/25/40 to 20/30/40, improving three Elderwood during the early and midgame stages. Mage is also getting a buff at six, increasing the traits spell power by 10 percent. Both buffs should improve the Veigar carry build to S-tier status. Ashe Elderwood/Brawler and Ahri Mage/Spirit may also see more gameplay in the TFT patch 10.25 as well.

Several adjustments to three-cost champions were also revealed, including an adjustment to Evelynn that nerfs her at one-star and improvements to Kalista that allow the champion to properly utilize items now thanks to bugfixes. Hand of Justice, according to Mortdog, should perform well on the Duelist. But Jeweled Gauntlet still won’t work with Kalista.

Lux Chosen had her stats changed from mana to AP and Xin Zhao was buffed once again via a small increase in attack speed, along with an increase in his spell AD ratio (300/325/350 to 330/340/350 percent). A bugfix was applied to Galio, preventing buffs from items like Zeke’s Herald and Locket of the Iron Solari. Sett’s Showstopper spell will “no longer fail” if something happens to his target.

Other notable balance changes players should pay attention to include a buff to Talon, making the assassin somewhat playable again but not overpowered. A slight nerf was applied to Aphelios (reduction of AD from 50 to 45), but this was in response to fixing a bug that was preventing the Moonlight unit from firing during Hunter trait activation.