Matches may be a bit shorter from here on out. 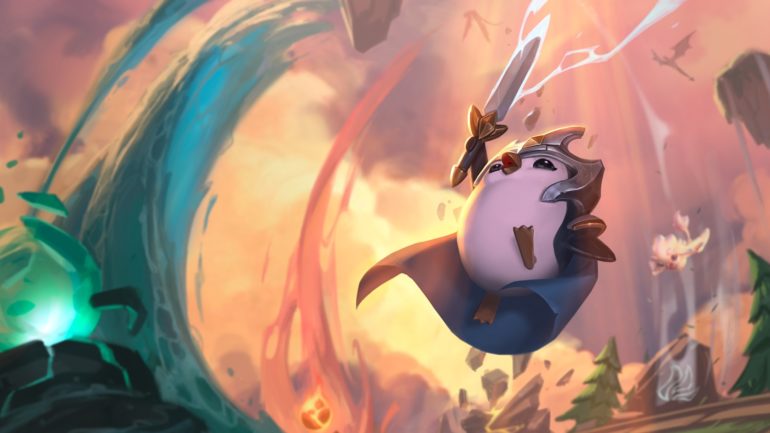 Teamfight Tactics’ Patch 10.2 arrives on live servers later in the week and will focus on the items, traits, and champions that have been deemed underpowered in recent patch cycles. Riot Games has also changed a few system features and phase timings to slightly reduce the length of matches.