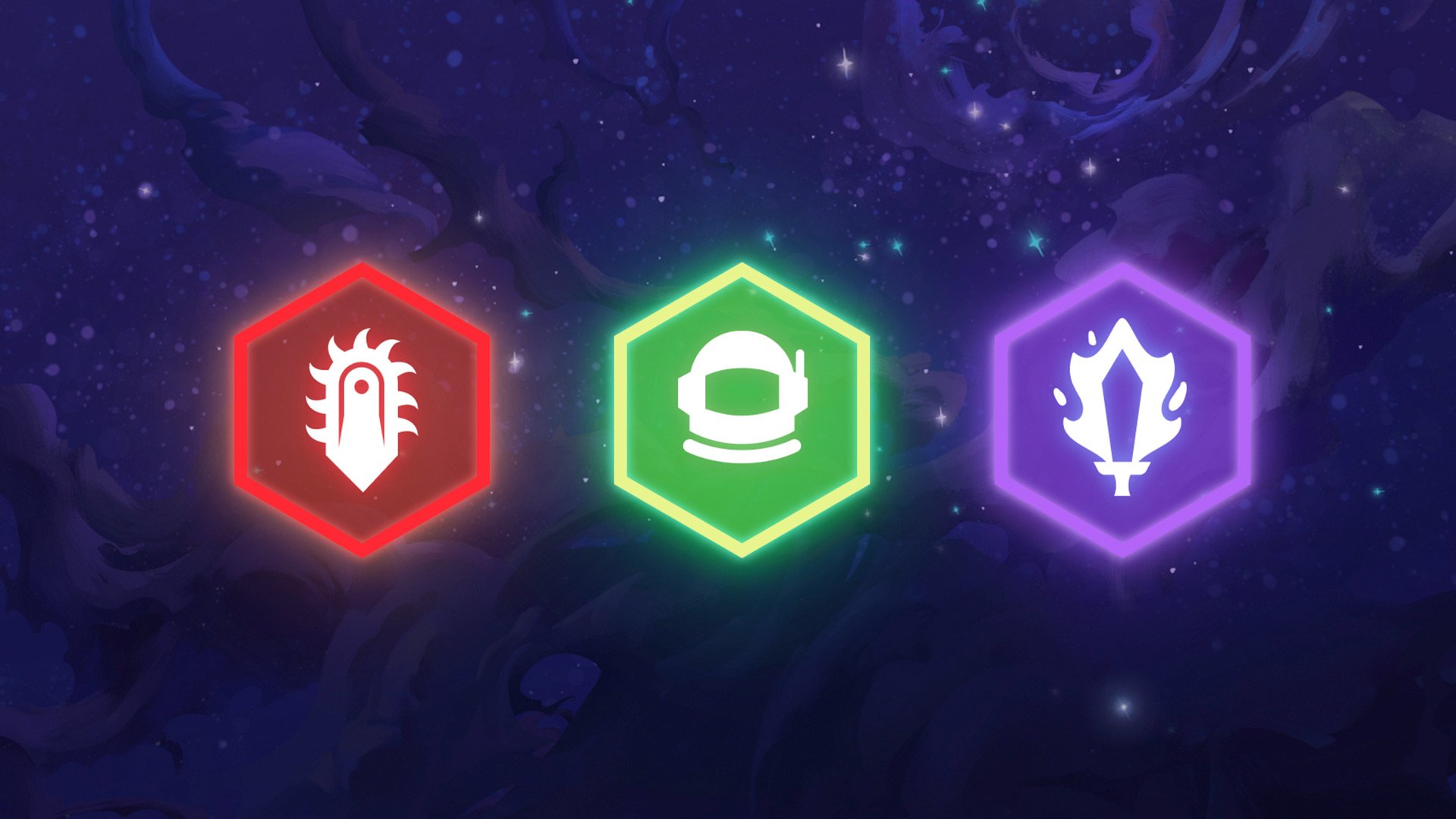 Teamfight Tactics lead designer Stephen “Mortdog” Mortimer answered the question that’s on all of our minds: When is the mid-set update hitting the PBE?

Even though the update won’t hit the live servers for another two weeks, TFT fans will be able to test it out soon, according to Mortdog.

“Assume eight hours from now, and if it’s sooner then great,” the Riot dev said. “Don’t expect it sooner though.”

The much-anticipated update should hit the PBE around 6pm CT. But there’s a slight chance that fans can jump into the action a little sooner.

Patch 10.12 will include massive changes to Set Three: Galaxies, promising tweaks to champs, traits, and items. Fans may be excited to see new faces joining the intergalactic war, like Teemo and Riven. But it comes at a cost.

All Void and Valkyrie units are being retired to make room for the Battlecast, Astro, and Paragon traits. And a new Immortal Creatures Little Legends line will debut in the mid-set update, which will include a unicorn, a deer, and a bird-like prankster. The three celestial creatures were inspired by fables and will join you on the Convergence soon.

Those without PBE access will have to wait a little longer. The mid-set update is slated for an early-June release.