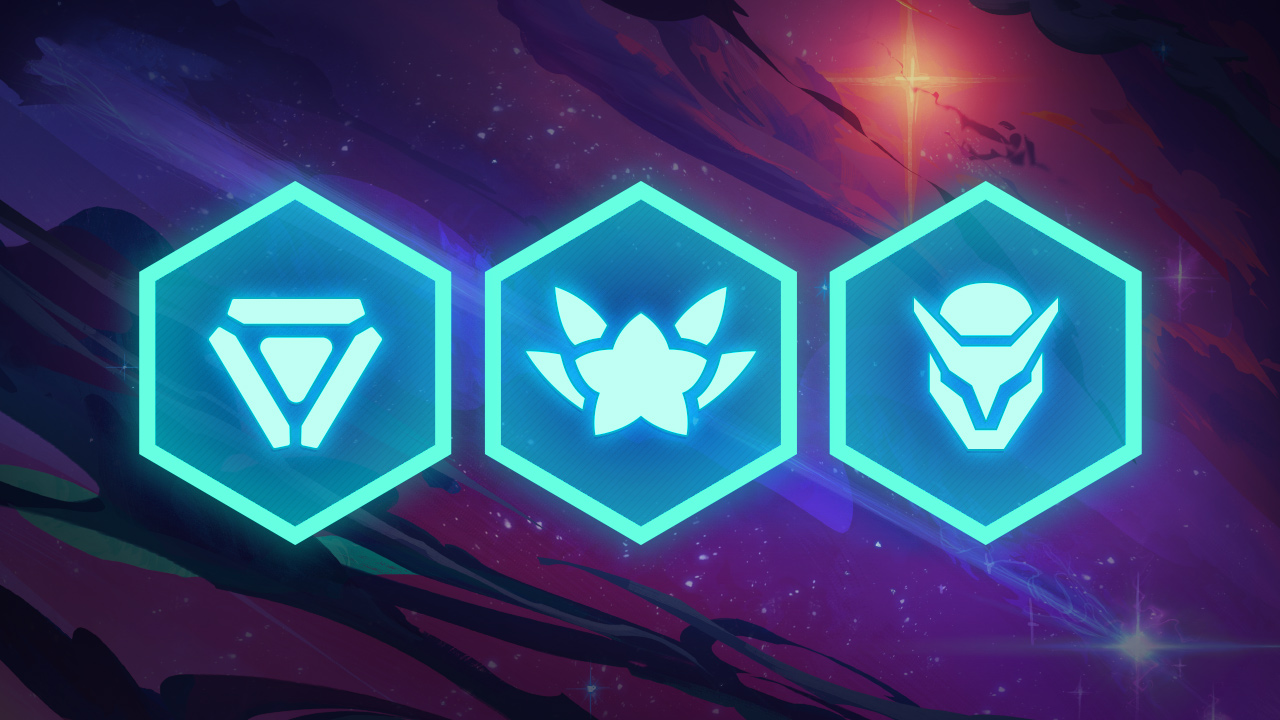 Teamfight Tactics devs updated fans last week on the intergalactic-themed set taking over the Convergence in mid-March. And now, fans got their first look at three new traits that will debut in Set Three: Galaxies.

Riot revealed the Star Guardians, Cybernetic, and Mech-Pilot traits in today’s Dev blog post, inspired by the various space skins designed for League of Legends. Along with the trait bonuses and their respective champions, Riot also introduced some potential compositions that synergize well with the new classes and origins.

Trait Effect: Whenever a Star Guardian casts their spell, distribute mana among all the other Star Guardians.

Because Star Guardians focus on giving each other mana, the trait will work great for caster-heavy comps. Riot suggested mixing them with Sorcerers like Annie (Mech-Pilot/Sorcerer) to give increased spell power. And seeing that three Star Guardian units are also Sorcerers, getting its four-unit bonus should be fairly easy.

This Star Guardian Sorcerer comp is “easy to understand” and can help “less experienced” players do well, according to Riot. Players can effortlessly hit this comp at level seven, give their entire team increased spell power, and allow them to spam abilities left and right. Plus, Poppy and Annie will make a great frontline to buy time for the casters in the back.

Cybernetic comps will focus on making Irelia the unkillable carry. But instead of putting all your eggs in one basket, players will need to spread out items among their Cybernetic units to fully benefit from the trait.

Trait Effect: At the start of combat, three Mech-Pilot champs are merged into a Super Mech until it dies.

Nothing can possibly be cooler than Annie, Rumble, and Fizz combining together to create a Super Mech that shoots out a giant AoE spell that stuns every hit unit for 2.5 seconds. The uber robot takes on traits and stats from all three pilots and scales in strength based on the units’ star levels. But the Mech can only use up to three items, requiring some itemization strategy. And because it’s just one big robot, it’s susceptible to crowd control.

Pairing the Super Mech with Sorcerers can give it additional spell power. And Ziggs is also a Demolitionist, which causes all those units spells to stun for 2.5 seconds. It’s necessary to get that trait bonus for Rumble to create one huge stunning spell.

TFT devs will reveal the rest of the out-of-this-world traits and champions during the first week of March.