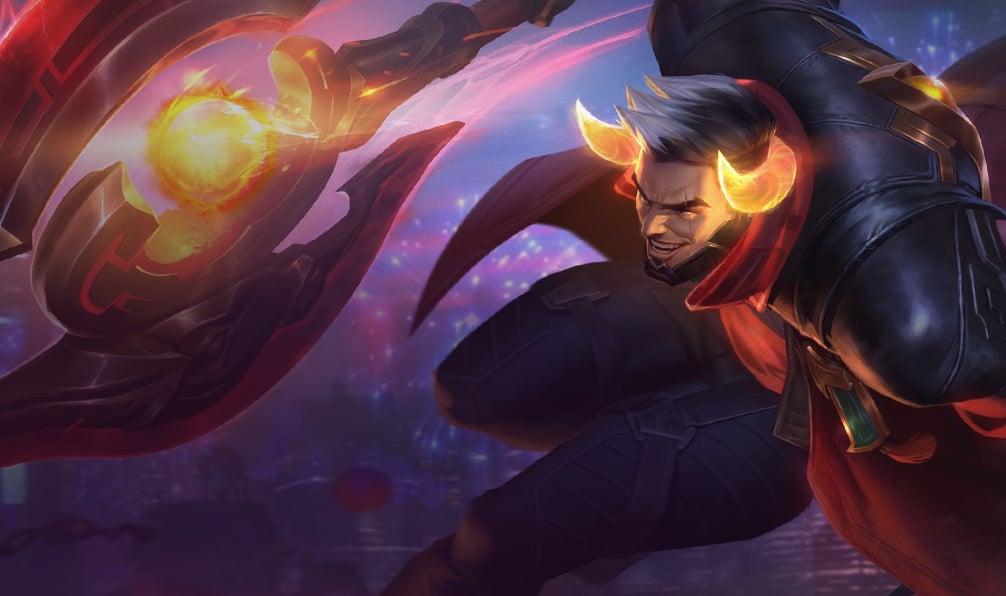 Some of the upcoming changes in Teamfight Tactics Patch 11.3 were revealed today, showcasing more buffs than nerfs.

A total of two weeks have passed since the launch of Set 4.5 Fates: Festival of Beasts and the TFT balance team seems to be taking a slow and steady approach following the 11.2 B-patch this past week. Patch 11.3 is a small balance update with only three nerfs, one adjustment, and six buffs, according to the TFT tentative changes revealed on Twitter today.

The launch of TFT Set 4.5 had a majority of tacticians playing Elderwood and Mage, with Xayah and Aurelion Sol as the main carriers. A B-patch that was released this past week helped spread the love between various comps, but a handful of champs and traits still felt unplayable at certain stages.

A rework to the Divine trait will likely increase its playability, while also strengthening Kayle builds. Slayer Olaf has been dominating the meta but only with the perfect items since the trait suffers in the late-game stages. The same can also be said for Dragonsoul. Buffs and reworks to these traits appear healthy and may shake up the meta in a good way.

Champion buffs and nerfs that are expected to take place in the upcoming TFT Patch 11.3 should also provide flexibility throughout various stages. Some of the champs that are getting buffed are Brand, Tristana, and Darius. Diana will be adjusted following a nerf in the B-patch, while Elise is getting a rework.