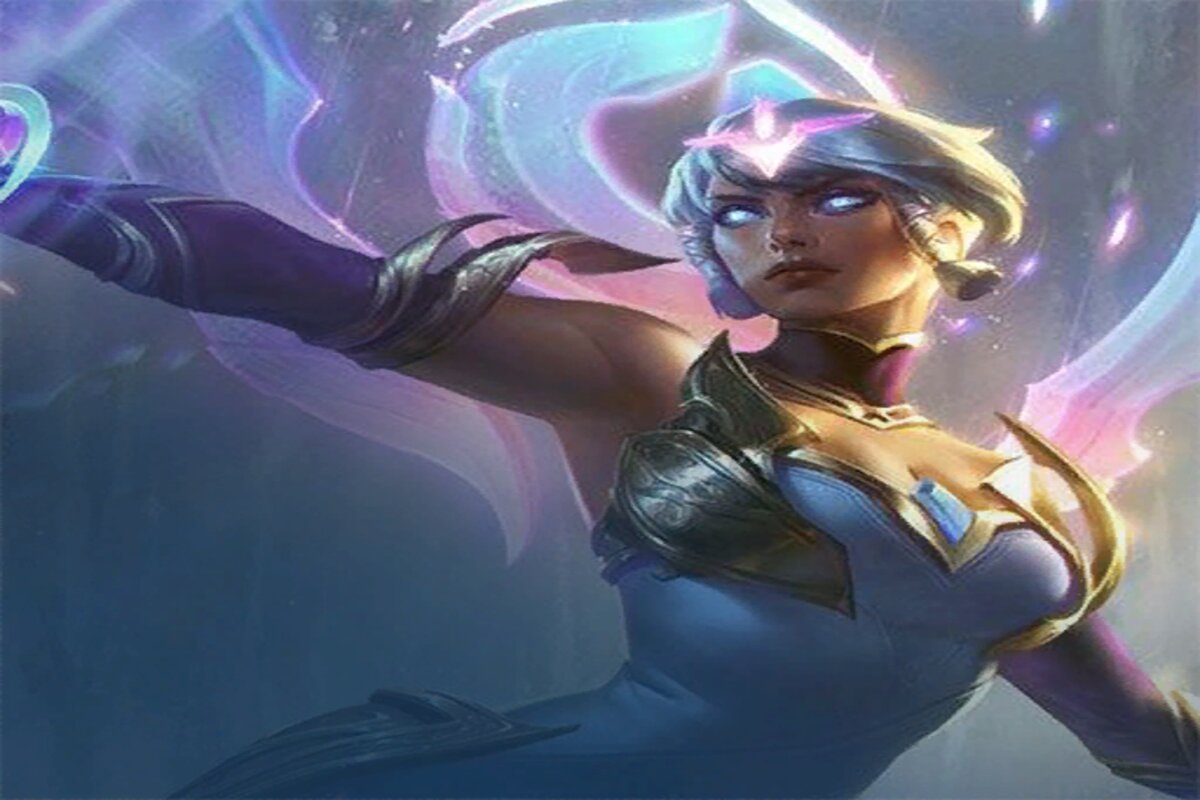 The Teamfight Tactics Patch 11.19 meta will remain as is for the Reckoning World Championship and Riot Games won’t implement a B-patch, according to game design director Stephen “Mortdog” Mortimer.

Scheduled to take place from Oct. 1 to 4, the TFT Reckoning World Championship will showcase 20 tacticians from around the globe in the autobattler’s third Worlds. Patch 11.19, which was released on Sept. 21, won’t have a B-patch this week to give players ample time to practice leading up to Worlds, according to Mortdog.

The Patch 11.19 meta isn’t perfect, according to Mortdog, but it does contain a number of competitive comps. Without a B-patch potentially disrupting the TFT meta, players competing at Reckoning Worlds will have time to formulate strategic plans and focus on the comps they feel are the strongest.

A total of 20 TFT players from around the world will be competing at the Reckoning World Championship over the course of four days. Each day will feature gameplay via one lobby to allow for viewership of every round. A full breakdown of the TFT Reckoning Worlds formats and players can be found here.

The next scheduled TFT patch will take place on Oct. 6, featuring “fun” changes, according to Mortdog. Set Six is scheduled to hit the PBE servers on either Oct. 19 or 20, with an official launch date taking place on Nov. 3.