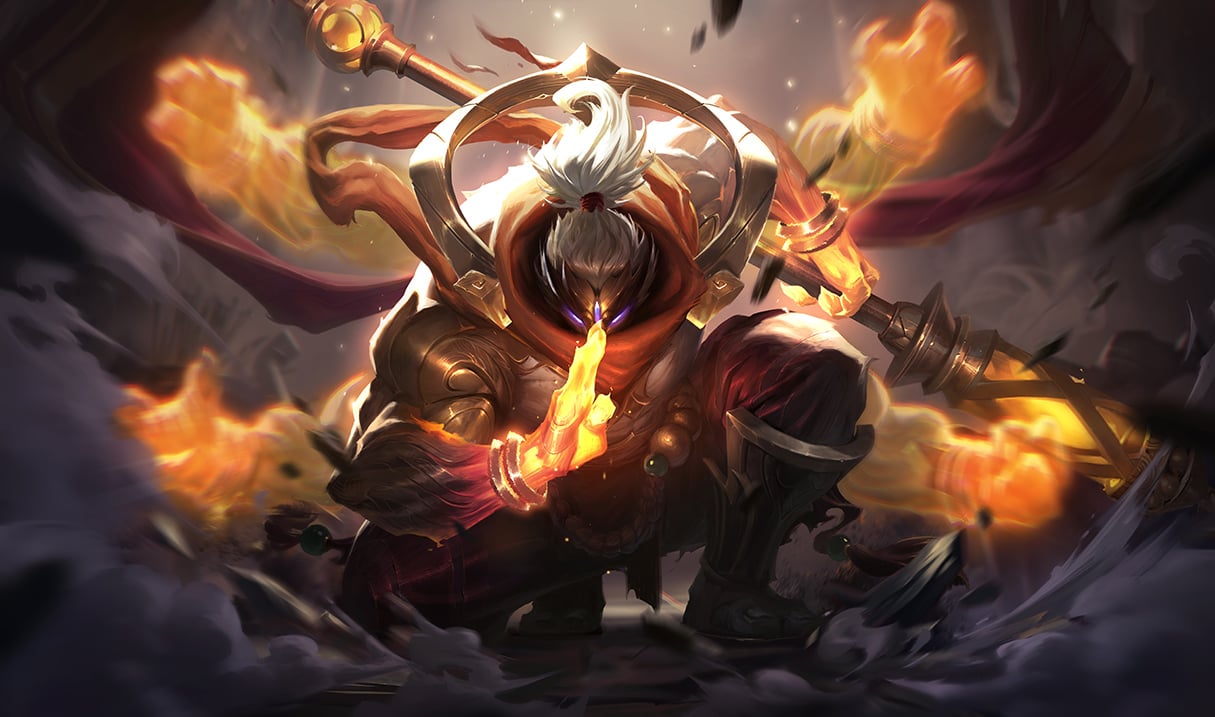 An influx of new champions have been revealed for Teamfight Tactics over the past couple of days—and the reveals aren’t stopping there. Jax and Yorick have been confirmed to be the next champions added to TFT.

The Light origin has also been introduced, which will be one of many origins being added to the game in the upcoming preseason. The origin’s effect is that whenever a Light unit dies, the rest of the Light units get 10, 25, and 50 percent attack speed based on how many units of that origin you have—they’ll also recover 25 percent of their maximum health.

Jax’s spell is Counter Strike, which is one of his abilities in League of Legends. When his spell activates, he dodges all attacks for two seconds and then deals damage and stuns all nearby champions around him.

Meanwhile, Yorick’s ability is Shepherd of Souls. He blesses a set number of non-Light allies that increases based on whether he’s a two or three-star unit. When those allies die, they revive as units of Light with 500/900/2,000 life and 75/150/225 attack damage. The revived Light units will also benefit from the active effects of the Light origin.

Aatrox has also been moved into the Light origin and won’t be a part of the Demon origin anymore. His ability wasn’t changed, but the Light origin effect should actually give him a small buff in terms of fighting power.