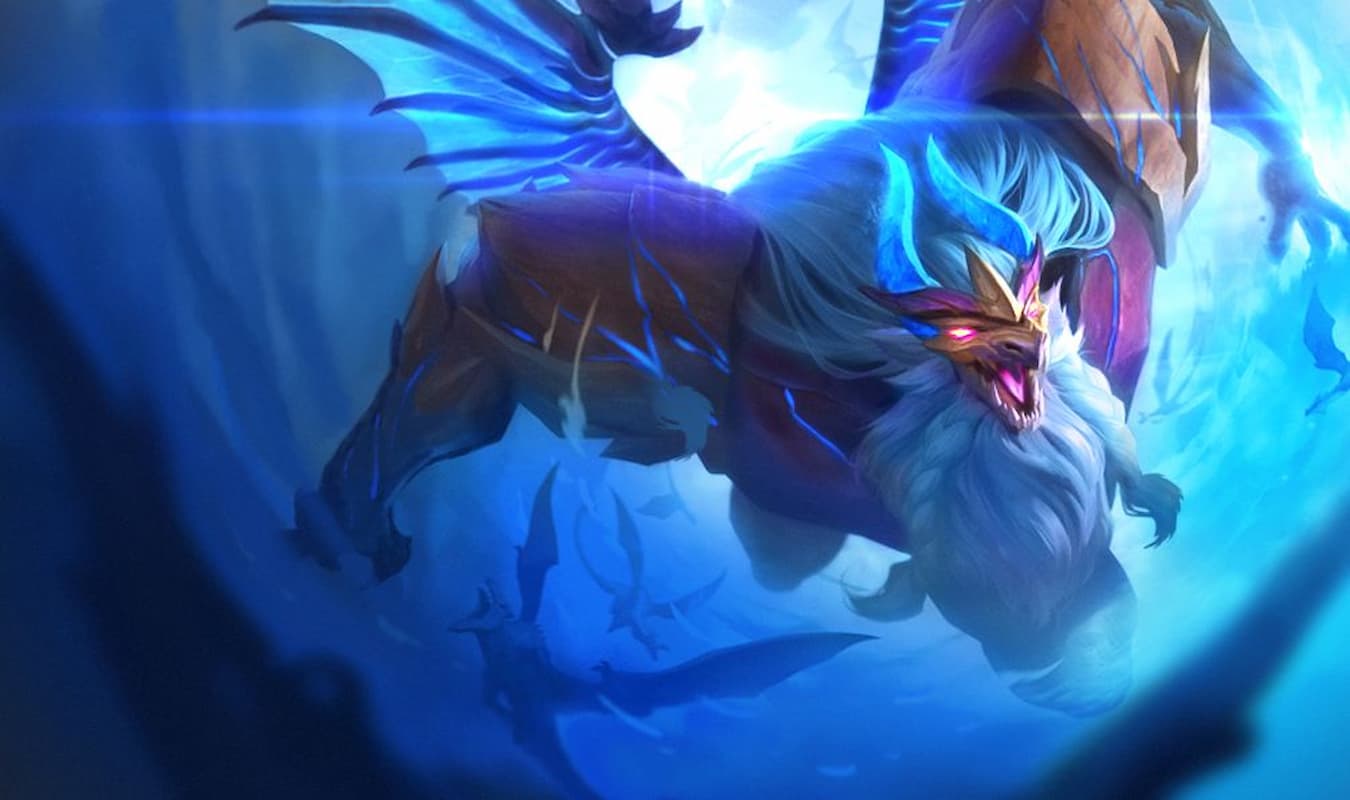 The first half of Teamfight Tactics Set Seven Dragonlands will competitively come to an end with the Mid-Set Finale, providing four direct invites to the North American Regional Finals.

Competitive TFT in North America has two major tournaments per set that feed into Worlds: the Mid-Set Finale and Regional Finals. The Dragonlands MId-Set Finale is scheduled to take place from Aug. 19 to 21, showcasing 32 of the best NA players from the first half of Set Seven. Fans can watch all the action unfold through the main broadcast on Twitch that starts at 3pm CT on all three days. Casters for the TFT Mid-Set Finale are Admirable, Esportslaw, Casanova, Frodan, and Kien.

The eight players from the Astral and Jade Cup tournaments are BC Socks, Luquin, Aesah, TSM Souless, Rainplosion, MD Pockygom, TL Robin, and Chakki. Players with the top 24 highest overall qualifier points from both tournaments also earned an invite. Invites were extended to players outside of the top 24 for players who were in the top 24 and already had a direct invite from either the Astral or Jade Cup.

Here are the 32 NA players competing in the Dragonlands MId-Set Finale, according to Riot.

What is the format at the NA Mid-Set Finale?

Competition at the Dragonlands NA Mid-Set Finale will take place over the course of three days, from Aug. 19 to 21. Each day, a total of six games will be played with lobbies getting reseeded every two rounds.

The third day will feature the top eight players from the TFT Mid-Set Finale. Players who finish fifth to eighth earn an invite to the Set 7.5 Dragon Cup. The top four finishers earn a direct invite to the TFT North American Regional Finals, which are scheduled to take place from Nov. 4 to 6.