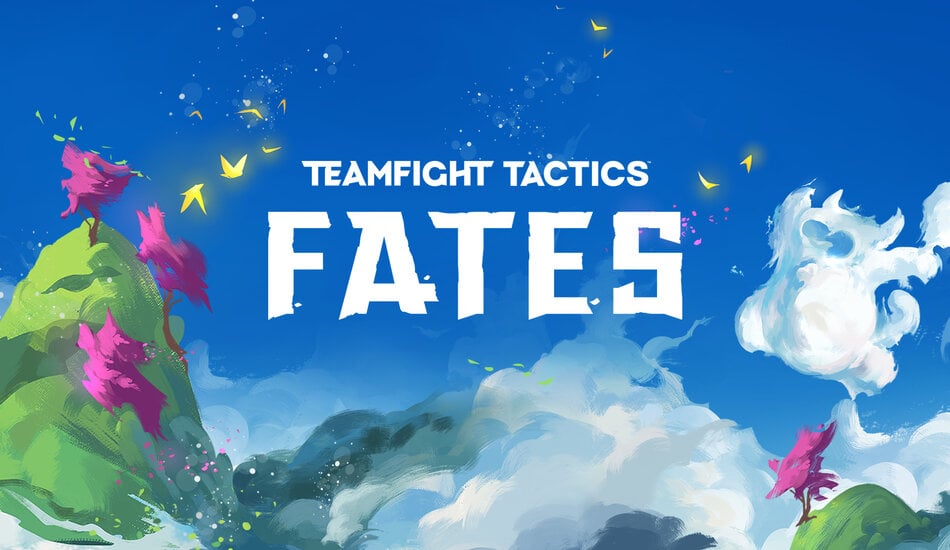 Teamfight Tactics: Fates, the newest expansion for Riot’s autobattler, is just around the corner.

After weeks of the TFT development team teasing juicy tidbits of information on what we can expect from the set, Riot has officially released information on some of the newest synergies that will be included with the expansion’s upcoming release.

Here are the new traits and origins coming to TFT in Set Four.

One of the easiest team compositions to build in the Fates expansion will be set around the new Warlord synergy. Warlords are described as being all about conquering opponents in battle and powering up each time your team does just that.

When you activate the Warlord synergy, your Warlords will gain some health and spell power for each battle they win and the victorious battles they’ve already been in (even if you didn’t have the synergy active at that time). This bonus increases up to a cap of five. This means the longer that the champions have been used on your board, the more powerful they get.

The exact numbers given to each active Warlord in the team composition will look like this. An additional 150 HP and 10 SP are gained with three Warlords on the board. At six, they all gain 400 HP and 25 SP. And at nine, they gain a staggering 600 HP and 50 SP.

On top of that, each victorious combat they participate in grants additional HP and SP, stacking up to five times. With three active Warlords, a boost of 30 HP and three SP will be gained after each victory. With six Warlords on the board, an additional 40 HP and five SP will be given to each champion of the synergy after a win. And at nine Warlords, a bonus 80 HP and 10 SP will be added to the stats of each Warlord after a victorious round.

An example level seven team composition using the Warlord trait might look something like this six Warlord, two Assassin, two Exemplar, and one Ninja team.

Moonlight is one of the more unique traits in the Fates set. Moonlight is a three-piece trait and all of the champions are either one-cost or two-cost, similar to the Woodland and Druid traits from Set Two.

This trait will be able to be activated early in the game. Once it is, the trait will upgrade the lowest star level unit by one star level. If two champions are tied in being the lowest starred, the champ with the most items gets the bonus star boost. This means if you have a two-star Diana, a two-star Lissandra, and a one-star Sylas, at the start of combat, the Sylas would become a two-star.

What happens if all three of the Moonlight champions are already three-starred, though? Well, for the first time in TFT, the Moonlight trait will allow players to achieve a special four-star unit. They won’t be as strong as four-cost three-star carries, but they’ll be explosive in teamfights nonetheless.

An example of a level six team composition that uses the Moonlight trait well would be this three Moonlight, three Warlord, two Assassin, two Brawler, and two Dazzler team.

Cultist is another one of the major new origins in Fates, with more champions than any other synergy at eight unique champs. Special to this trait, the synergy doesn’t offer any power to the Cultist champions themselves. Instead, Cultists use their powers to summon the Demon Lord Galio onto their board. The more Cultists on the board, the more powerful Galio will be. This trait will function similarly to how the Mech trait worked in Set Three.

Each level provides Galio with a ton of stats and increased ability. Supreme Overlord Galio, the version of the champion that’s summoned when there are nine Cultists on the board, is an absolute monster with more than 7,000 health and 600 AD. But even Tyrant Galio, the summon that occurs when just three Cultists are on the board, offers a solid 1,800 HP frontliner with a big AoE stun that can be a game-changer in battle.

An example level seven team composition centered around this origin might be this six Cultist, two Duelist, and two Vanguard team.

This is just a glimpse into what’s in store for TFT’s newest expansion. The complete list of origins and traits will be revealed soon when the new set hits the PBE servers in the next update.

Fates is set to be released on Sept. 16.