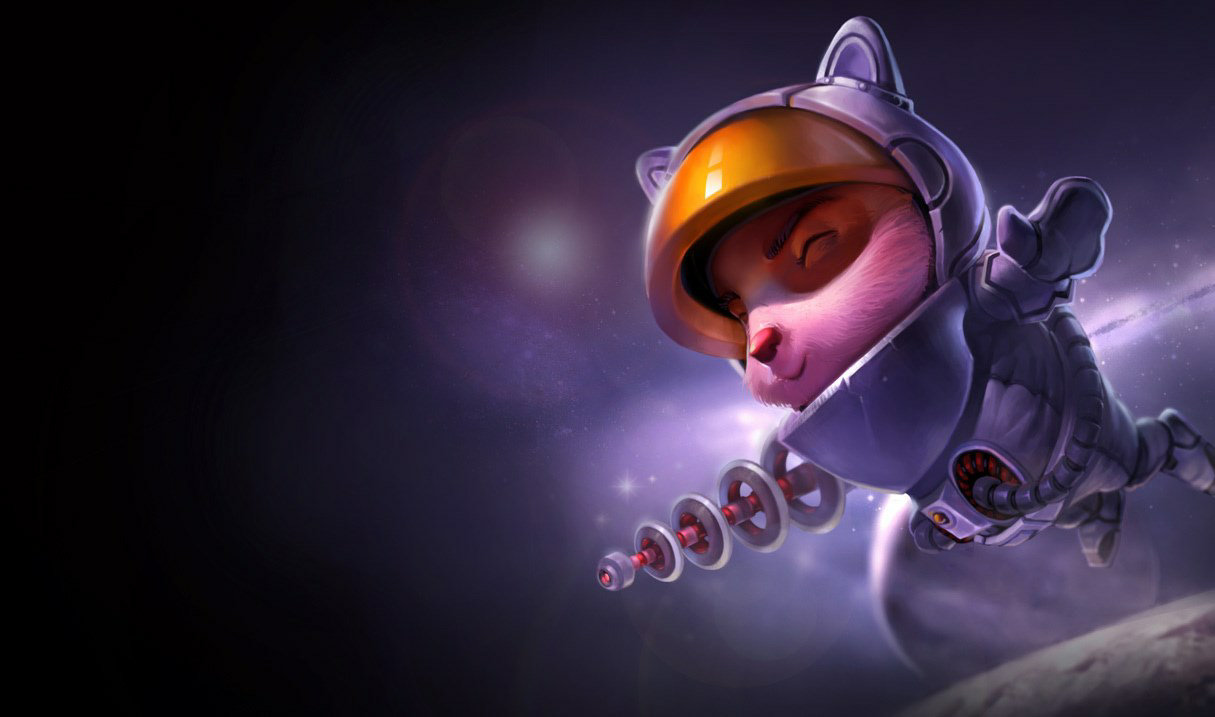 Dwarf Planet is a galaxy where the nearest and farthest rows on every board are impassable. Units can’t be placed in impassable hexes during planning and can’t enter them during combat.

Dwarf Planet is a callback to Set One in TFT—the board is almost identical. Mortdog released a video on YouTube today revealing the new galaxy while playing Sorcerer Mech.

Instead of a total of eight rows, there are only six. The back row for each player is impassable and blocked off. Players can’t place units on their back rows and units can’t move through them. For champions like Teemo, Dwarf Planet is a plus, while units like Vayne will likely get beat up more easily.

Several other changes are planned to take place within TFT Patch 10.14, including a nerf to Star Guardians, adjustments to Urgot, along with nerfs to one and two-star Viktor and Janna.

Players will have a 10-percent chance of playing the Dwarf Planet galaxy in TFT Patch 10.14. It’s also unknown at this time which galaxy is getting rotated out for the update. All adjustments applied on the PBE are tentative and subject to change prior to the upcoming patch.