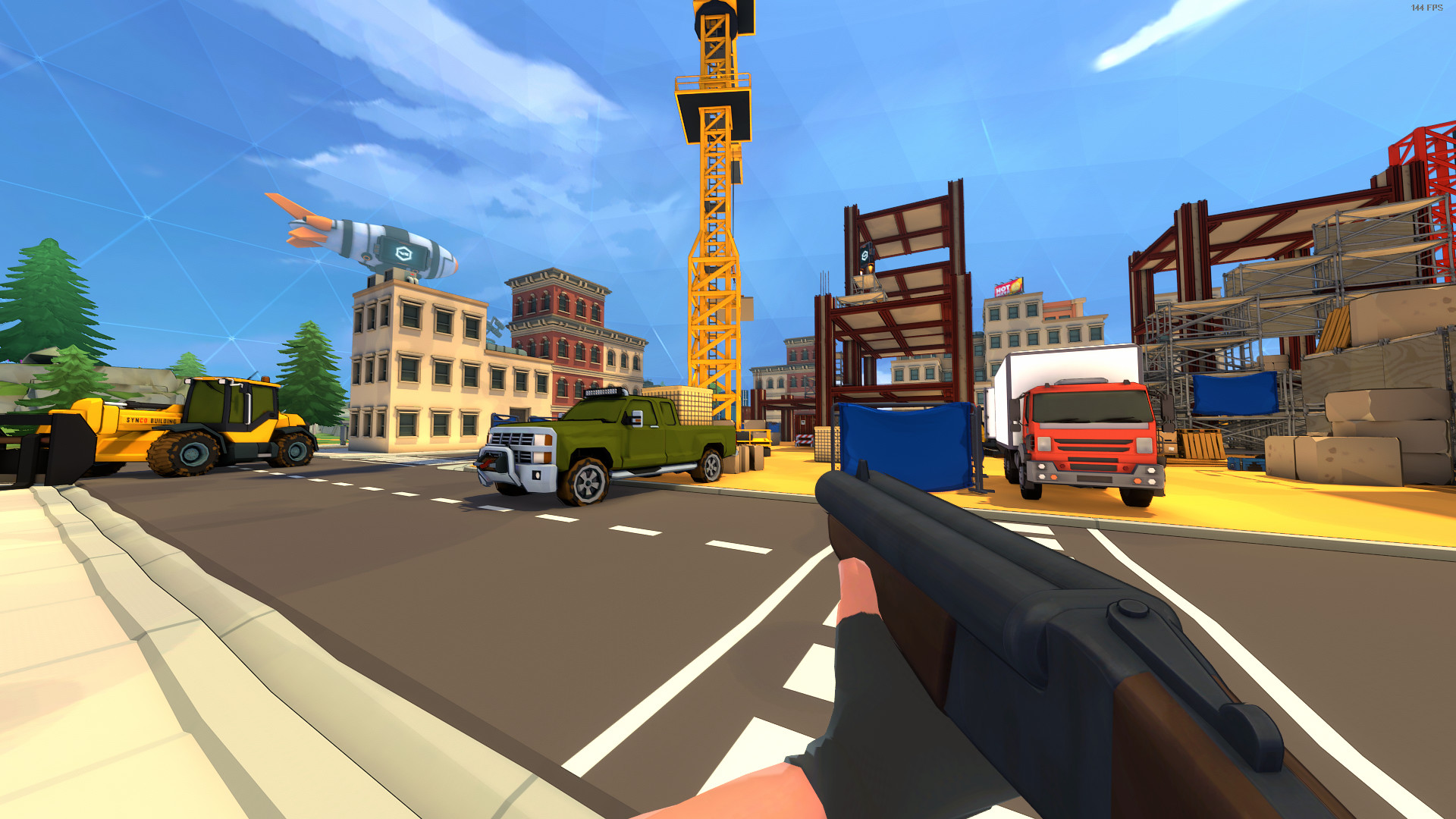 Australian YouTube star Lazarbeam is venturing outside of the realm of content creation alongside fellow YouTuber Fresh to release their own video game, a first-person shooter called World Boss.

Lazar revealed a 10-second teaser for the game, in addition to a Steam listing where fans could wishlist the title for the chance to partake in testing for the game.

World Boss is a fast-paced FPS that has a roguelike progression system. According to the game’s Steam listing, there will be a wide range of weapons and abilities for players to take advantage of during each match, along with multiple “scenic” maps.

The game is being targeted toward players of all ages and is set to launch sometime in 2022. World Boss is developed and published by PlaySide, the studio responsible for the 2021 RTS title Age of Darkness: Final Stand.

According to Lazarbeam’s announcement, it seems there will be skins available within the game, but no details on that or the price of the game have been revealed so far.