XQc to host “Weeb Wednesday” on his Twitch stream

This should be interesting. 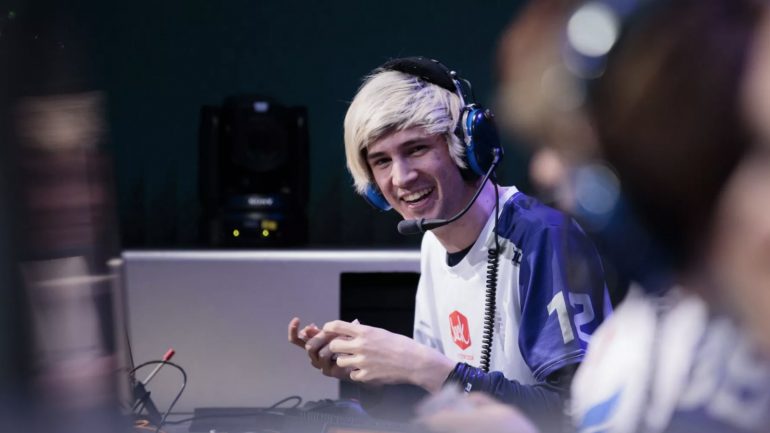 The popular Just Chatting and variety streamer is known to make jokes about “weebs” on his stream. The informal term was made to describe non-Japanese people who obsess over Japanese culture to the extent that they wish they were Japanese.

People who fit the stereotype are seen as being interested in Japanese anime, among other things, and xQc had some rather crass promises for the stream today.

“Tomorrow is Weeb Wednesday,” he said. “It’s the first episode of Weeb Wednesday. So if you don’t like big anime titties, do not tune in. If you love those, make sure to tune in.”

It could be expected that he’ll spend a lot of time watching whatever Japanese animes he’s allowed to per Twitch’s terms of service. But he didn’t explicitly say what content would be broadcast on his stream other than the general “anime” category.

The streamer is known for spending a lot of time watching videos in the Just Chatting category on Twitch, so having a themed day like this won’t be too far out of his comfort zone.

So far this year, 67 of xQc’s 273 hours of total airtime have been spent in the Just Chatting category, his most streamed content. It’s also his most-watched content with 1.39 million hours watched and an average viewership above 20,000.