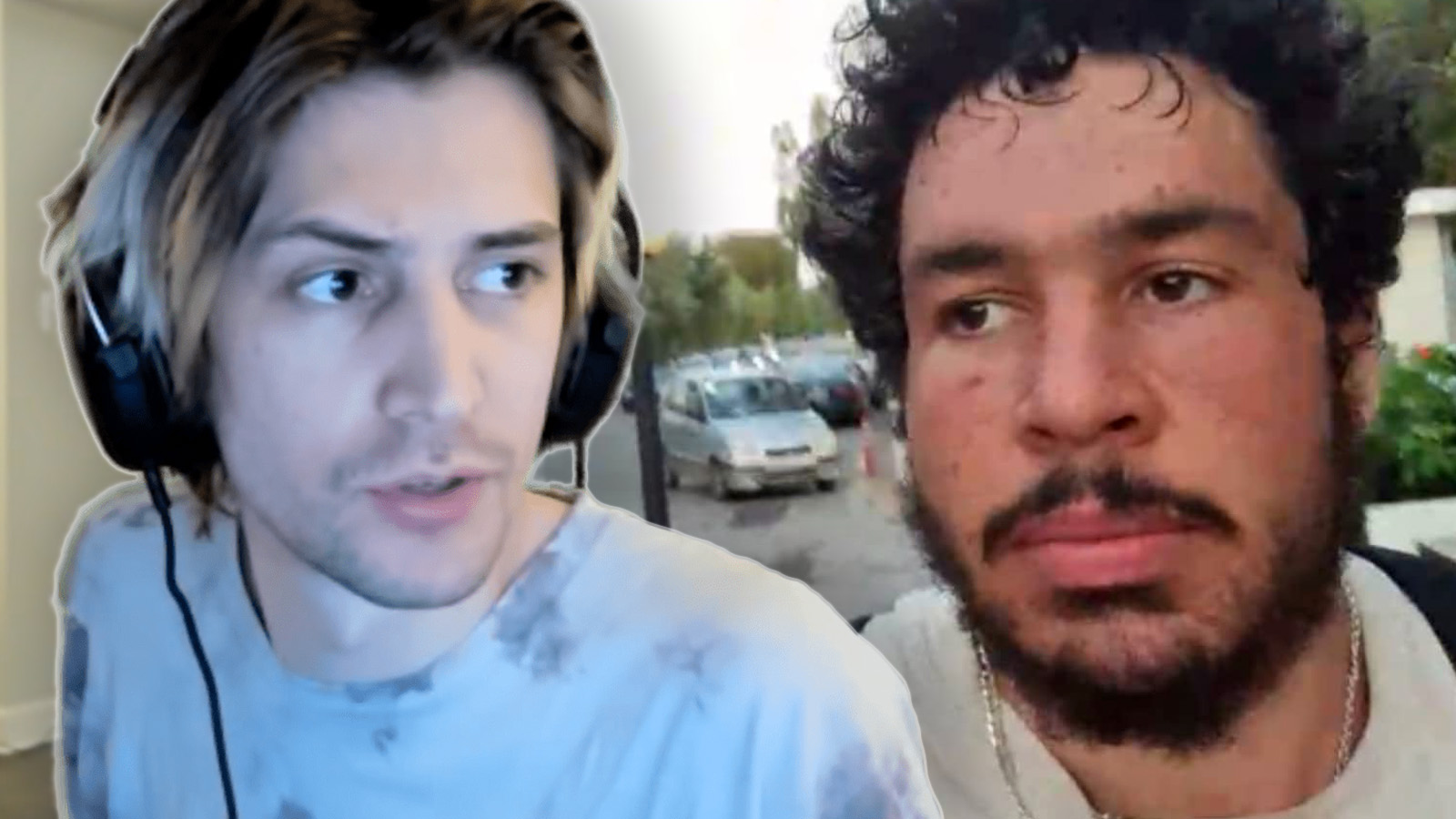 Screengrab via xQc and GreekGodX on Twitch

Controversial Twitch streamer Dimitri “GreekGodx” Antonatos challenged Felix “xQc” Lengyel to a shock boxing match on Tuesday, Aug. 23, and xQc quickly turned it down on-stream in the most brutal way.

They’ve locked horns multiple times in 2022, arguing with each other on stream and resorting to insults. xQc even told Greek to “get a grip” after protesting his ban.

However, Greek promised he’d return with a vengeance, and he did. First, by saying he no longer wants to associate with “gambling degenerates” on Twitch, and second, by challenging xQc to a boxing match.

“I challenge xQc to a boxing match,” he wrote on Twitter, tagging the juicer to ensure he saw it. Greek even said he’d cut down to his weight to make it an even fight.

At first, xQc didn’t see it because he was too busy streaming. However, after viewers brought it to his attention, he caught a glimpse and responded by blocking Greek on Twitter.

Then, he accused Greek of only doing it for clout. “It’s that thing everybody does to generate a buzz on the internet out of left field when they’re not doing shit.”

Boxing has become an exciting prospect within the streaming community. Creator Clash was so successful that a second iteration has already been locked in, and stars like Rachell “Valkyrae” Hofstetter want in on it.

Everyone from Disguised Toast to Hasan Piker has expressed interest in it, which is why OfflineTV co-founder Scarra thinks more events like it will follow.

xQc has already agreed to fight Rubius at some point, claiming he’d “fold him in half.” So, he’s not afraid of boxing. He just doesn’t want to share the ring with Greek.