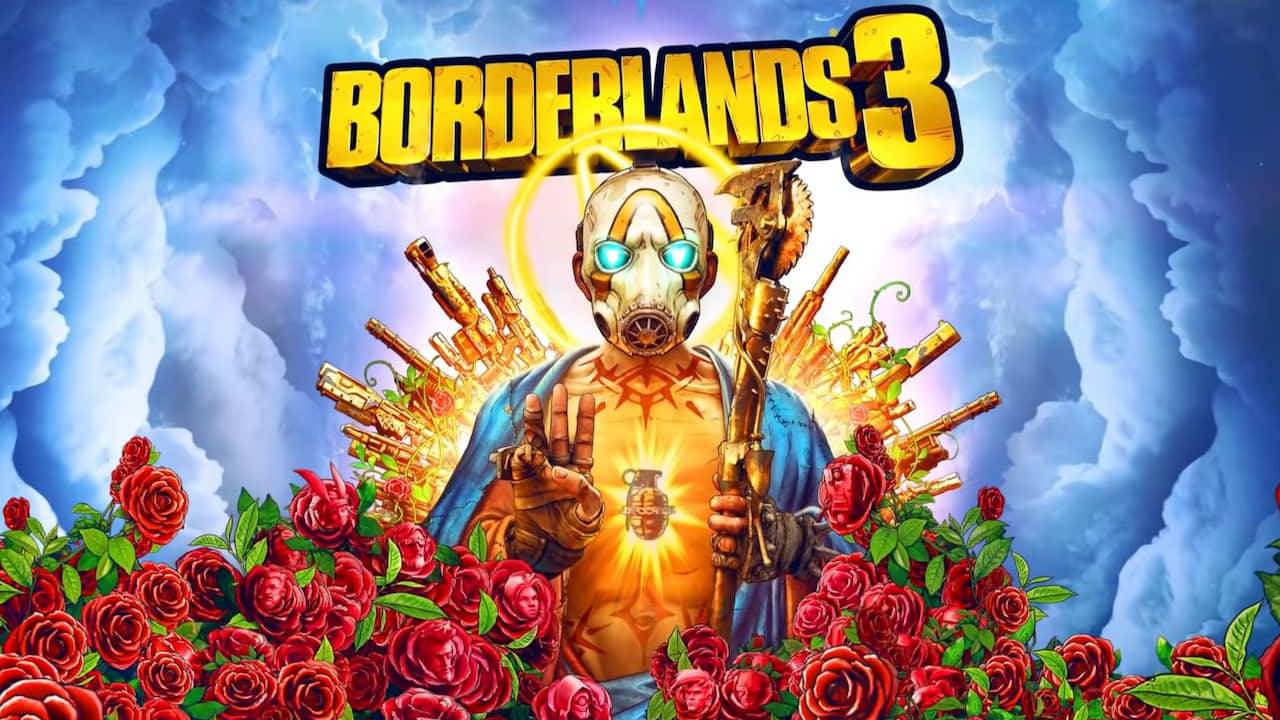 Borderlands 3 is releasing soon, and streamers are getting ready to explore the game along with their audience. But a select group of them is already doing so thanks to an “extra early access” provided by the game’s developers.

Variety streamer Félix “xQc” Lengyel was left out of this group, and he believes that this exclusivity period is harmful to all other streamers on Twitch. He wrote that making restricted early access “is the best possible way to kill hype for a game.”

“Having everyone discover new games, features or experiences at once is something that streaming excels at,” xQc wrote. “It’s magical. Being able to choose which streamer you are going to live that with is crazy. I don’t understand the upsides of spoiling everything in small increments.”

Borderlands will release on all platforms this Friday, Sept. 13, which means streamers who had early access to the game will have two days to play it for their audiences before everyone else, including streamers left out of the deal like xQc, can download the title.

XQc didn’t comment on why only a few streamers got early access to Borderlands 3, and if he knows why he wasn’t on the list. At the time of writing, the game had over 38,000 people watching it and 26 channels streaming it, most of them in English.

When the game is released, all streamers will be able to use its special gameplay mechanics tied to livestreams. Streamers’ viewers can check out their skill tree and how they’ve been building their character, and they can also get special loot for their own copy of the game just by watching.

But Borderlands 3 hasn’t been released yet, so everyone not on this streamer list, including xQc, will have to wait a few more days to jump into the game.