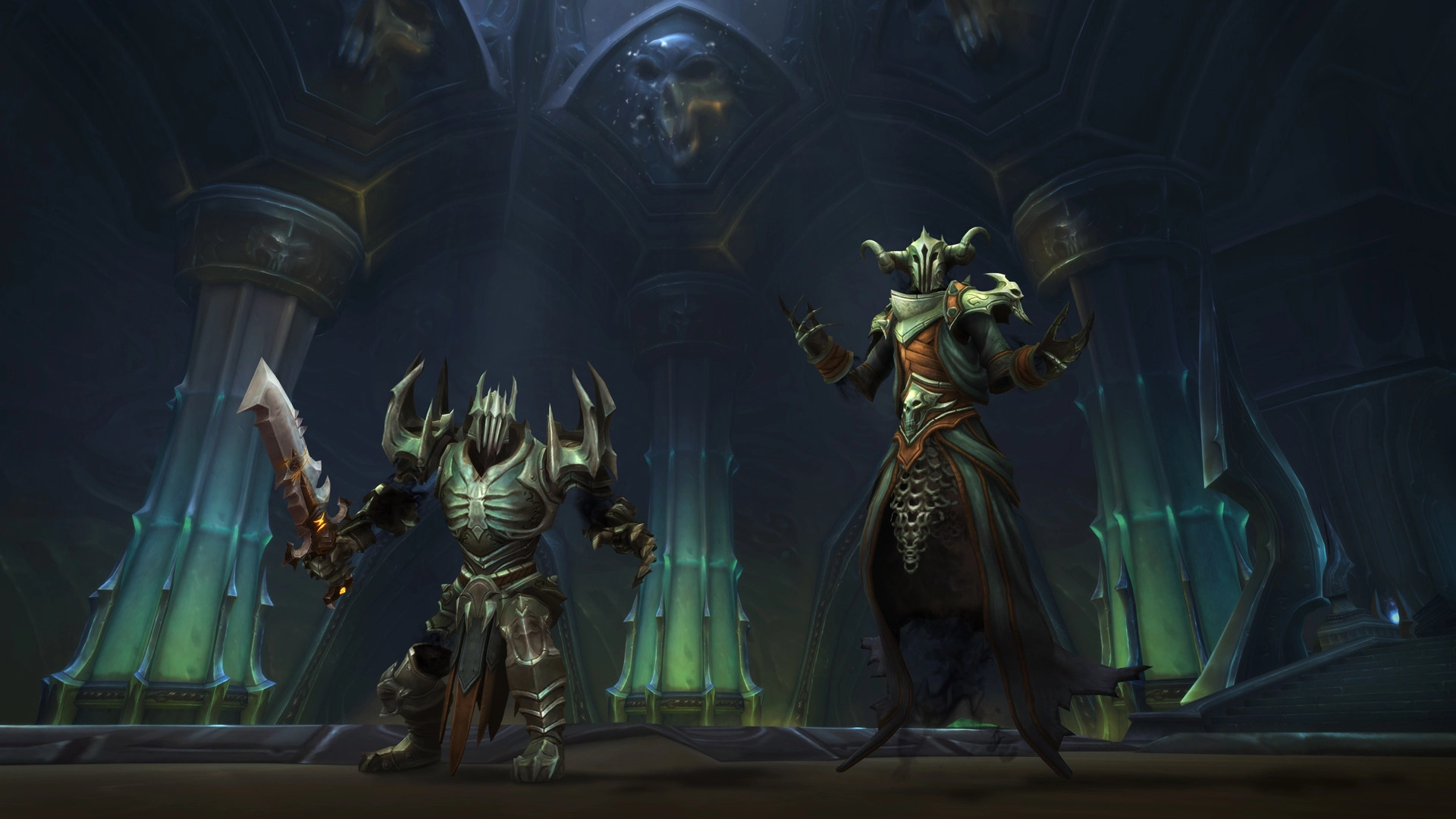 Torghast, Tower of the Damned might be a long and arduous grind for some World of Warcraft players. But for Smalldough, it’s a walk in the park.

Smalldough also made use of Frenzywing, an Anima Power that gives Demon Hunter’s Fel Rush a one-second recharge time for the next minute and a half, enabling him to zoom through the layer.

Throughout the run, Smalldough cut as many corners as possible, picking up the bare minimum available Anima Orbs and avoiding enemies whenever possible.