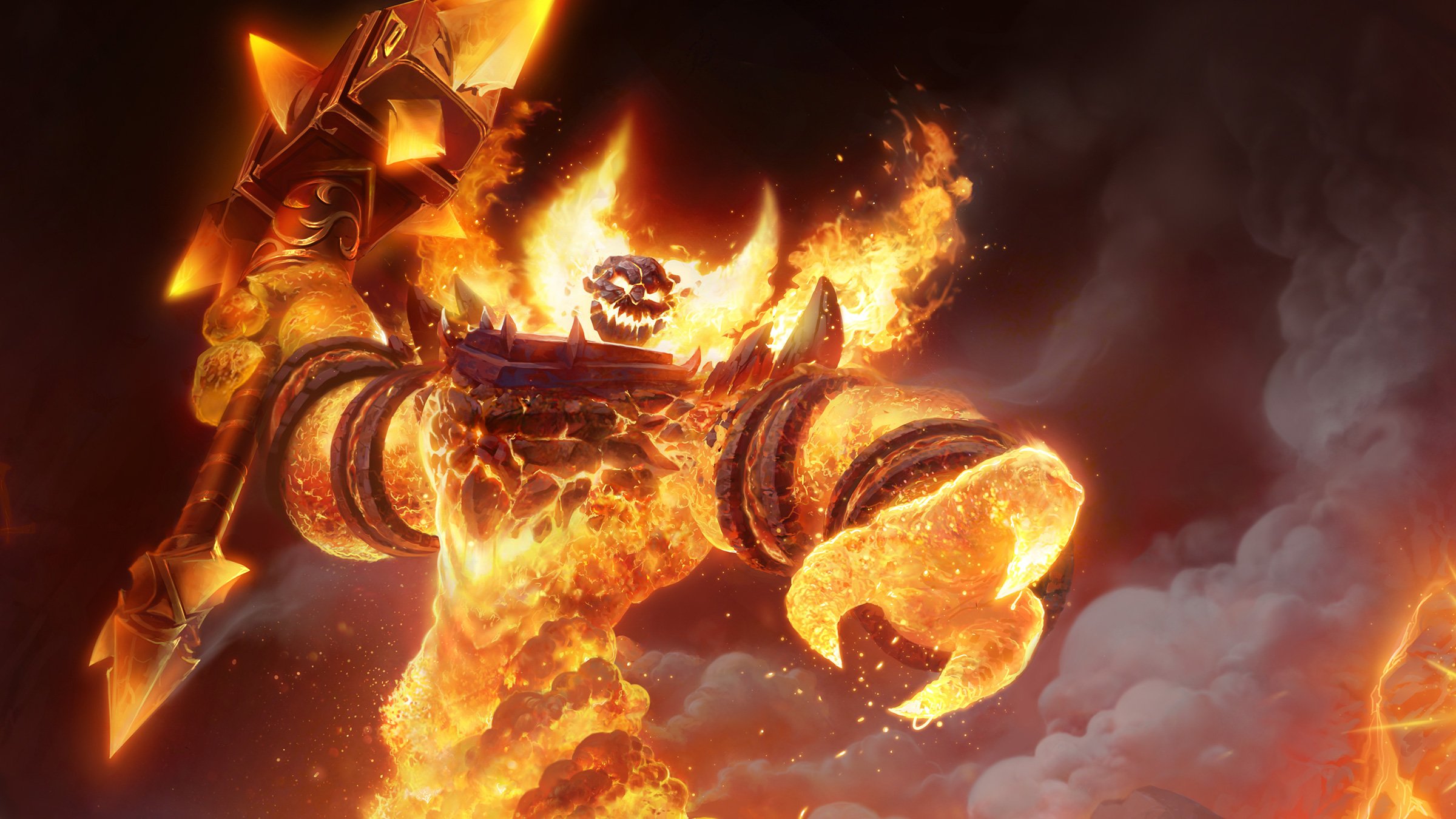 Dungeons in World of Warcraft Classic are very different from their retail counterparts. They’re much less complex and have minimal mechanics, yet they somehow require more teamwork and coordination.

The MMORPG has changed drastically since its release in 2004. But despite everything, it’s proven to hold up to today’s standards, 15 years later.

If you’re struggling with questing and contesting mobs in an overpopulated server, then dungeon grinding is the answer. As long as you can find a well-rounded group, you’ll easily gain XP.

Dungeons are also fantastic for loot, giving you an edge over your competition, boosting your stats, and preparing you for raiding.

Here’s the full list of dungeons and raids in WoW Classic, all the way up to level 60.