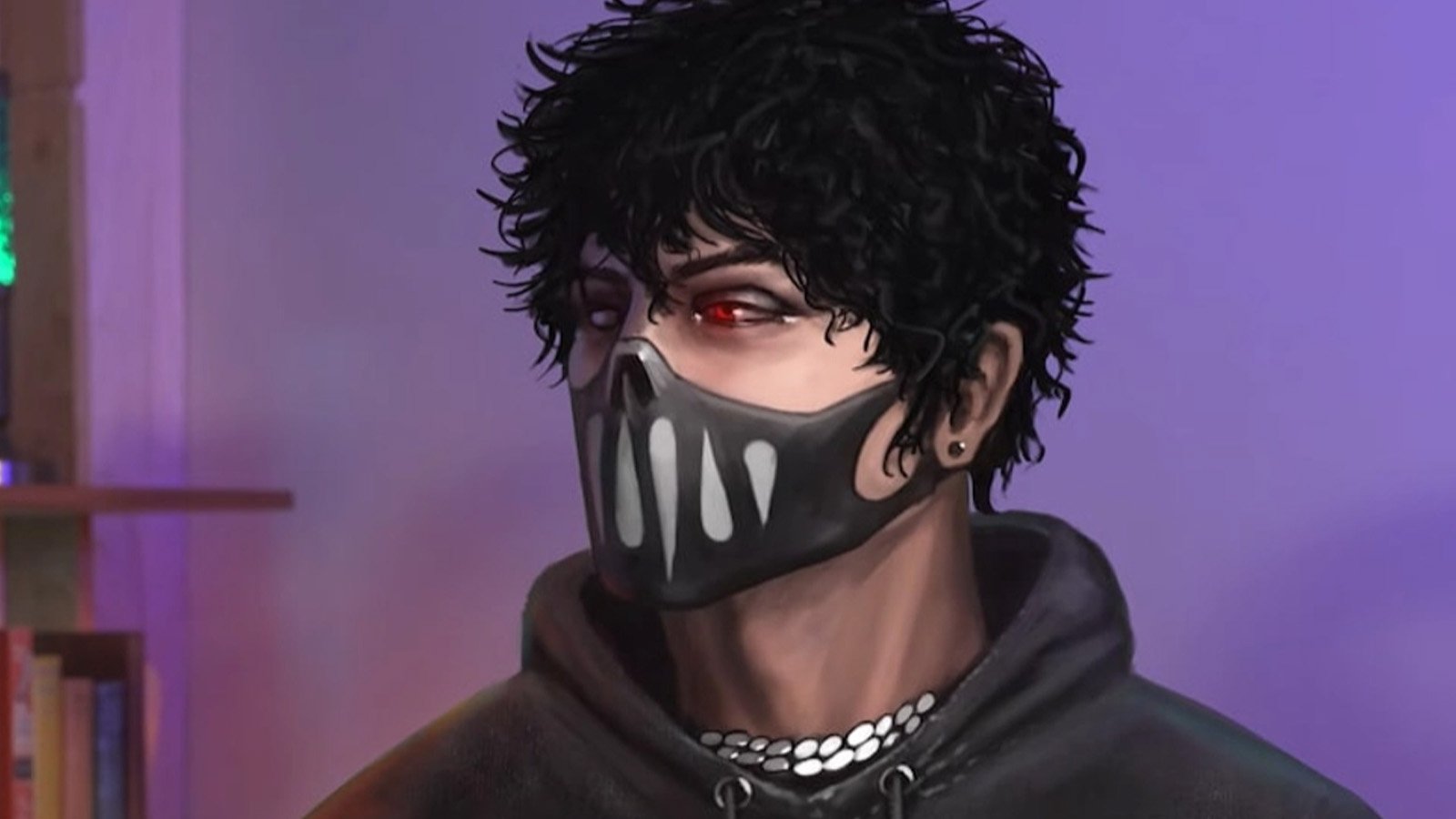 Post Malone may be best known for his rap career, but he’s been having fun streaming Apex Legends with popular content creators. Recently, Post Malone grouped up with Corpse Husband and Faide to play Apex Legends and to give Corpse some music career advice.

Corpse Husband is popular for his deep, raspy voice. He started off doing horror-style YouTube videos but then started playing games with big names like Pokimane as he continued blowing up. Corpse Husband also decided to put out some music, usually a unique and edgy take on hip hop.

But Post Malone thinks Corpse should branch out into different genres, specifically country. During the charity stream, Post Malone admitted he’d “been telling” Corpse for a while to do a country song.

Post Malone is no stranger to the country genre. The heavily tatted rap star has performed covers from Dwight Yoakam in the past. The notorious genre-clasher now believes Corpse Husband should do the same to shake up his discography. Who knows, maybe the two will create a track together.

Corpse Husband is most known for his single “HOT DEMON B!TCHES NEAR U!!!” The YouTube video has amassed over 15 million views since it dropped in September of 2021. Featuring Night Lovell, the song is a dark hip hop track about a “bad bitch” with a “fat ass.”

The sexually charged rap song, while beloved by fans, has received a lot of hate over the past year. Many have called his songs “simple” with repetitive lyrics. But Corpse Husband responded to haters by calling them “dumbasses” for expecting the song to be deep.

Corpse Husband recently released a song called “life waster” that’s a bit more emotional. It has nearly 3 million views since coming out in June 2022. The single opened up about Corpse Husband’s struggle with fame and his physical ailments, leaving fans worried about his mental health.

While all of Corpse Husband’s songs seem to have the element of rap, they are all very different when it comes to their vibe and style. It wouldn’t be surprising to hear a completely different sound from Corpse Husband in the future, whether it’s country or not.