Who is Hasan Piker, the streamer who said the US ‘deserved’ 9/11?

HasanAbi is known for his left-wing political views. 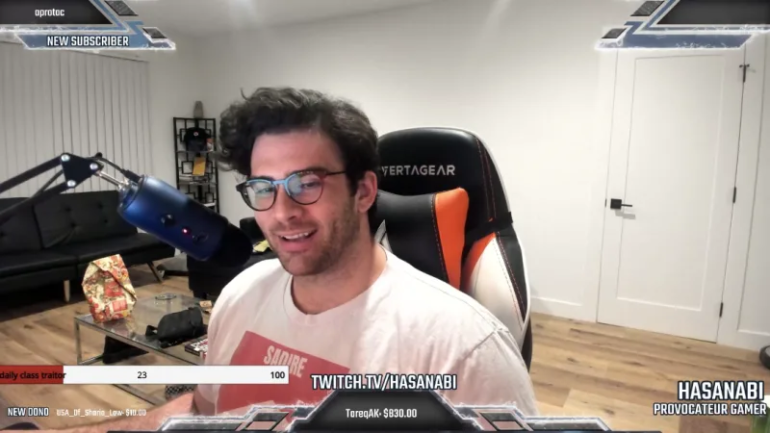 Turkish-American political commentator and Twitch streamer Hasan “HasanAbi” Piker is serving a seven-day ban on Twitch after saying that the United States “deserved” 9/11.

The 27-year old was born and raised in Istanbul, Turkey before moving to the U.S. He graduated from Rutgers University in New Jersey in 2013 after earning a dual bachelor’s degree in political science and communication.

HasanAbi is known for his progressive left-wing political views and appearances on The Young Turks network as a host. HasanAbi rose to fame in 2016 after he caught the support of Bernie Sanders voters during his presidential campaign.

When HasanAbi isn’t challenging other Twitch streamers to debates, he occasionally plays one of the most popular games in the world, Fortnite. During an appearance on the Chapo Trap House podcast, he said that he joined Twitch to move away from the older audience of fellow social media platform Facebook in order to reach a much younger audience that may be prone to reactionary politics. HasanAbi said that he wants his opinions to contrast other political commentators like Ben Shapiro, who’s known for his right-wing views.