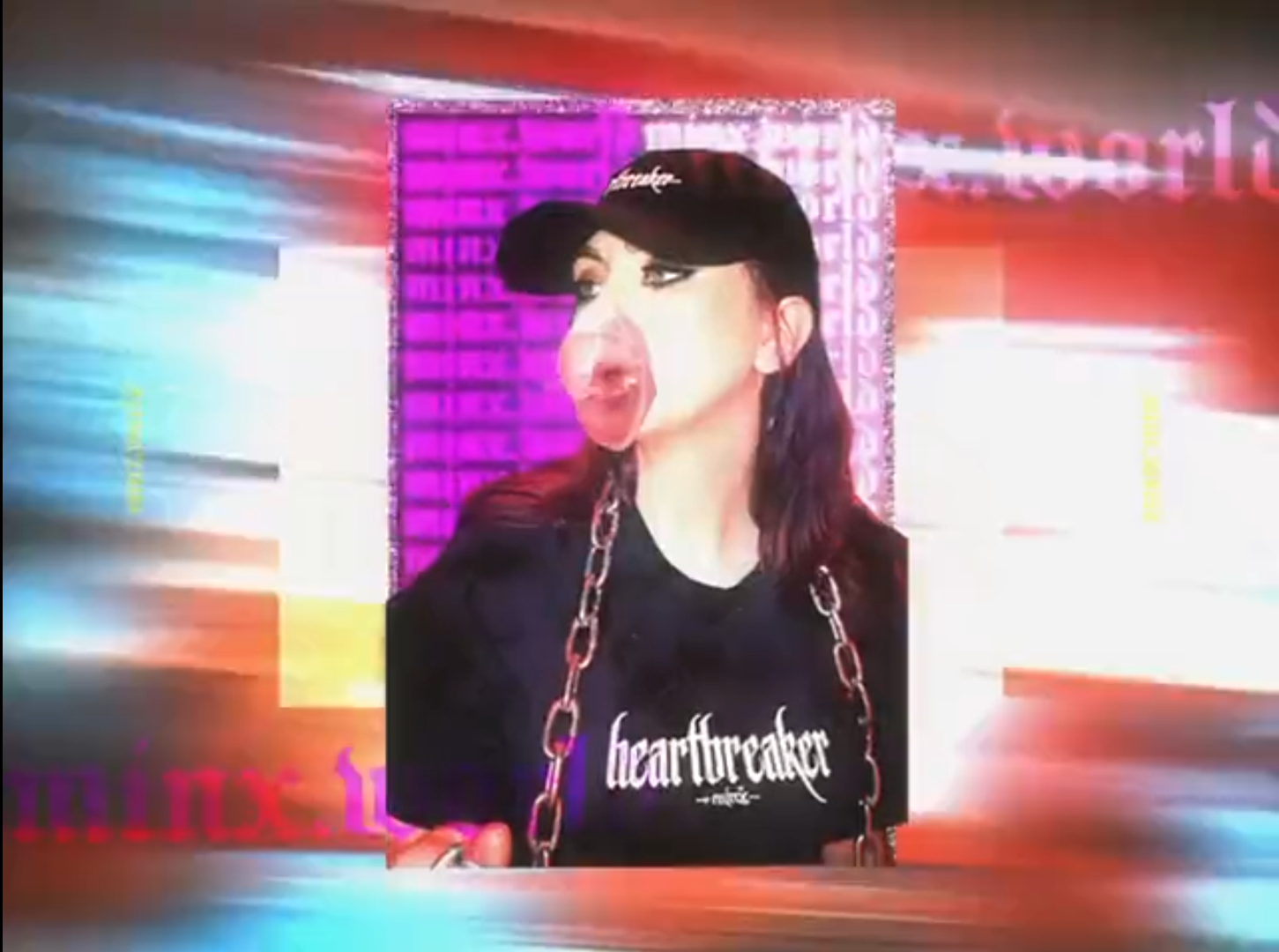 Well known for her high octane streams and witty humor, JustaMinx has been among the fastest-growing content creators. The Irish streamer surpassed over 2 million followers on Twitch, 700,000 subscribers on YouTube, and an additional 1.2 million on Instagram in the past year alone. Along with this, JustaMinx made history by competing in the first female influencer boxing match at Creator Clash, where she won her bout via TKO.

On May 24, Minx gave fans a first look at her own merchandise line. The lineup of apparel, as modeled by fellow streamers QTCinderella and Myth, featured a strong gothic streetwear theme in a dark and grungy techno music video. Right now, none of the items on Minx’s merch line have publicly available prices. The merch drop will feature four total purchasable items, including:

Minx’s first merch launch will be available to purchase on her website after the drop on May 26, according to her announcement video. It’s unclear exactly how long stock will last or if there will be a planned re-stock anytime in the near future if fans flock to the website.

Any Minx viewers hoping to claim something from the streamer’s merchandise line should plan on being at the website for its launch tomorrow at 2pm CT.