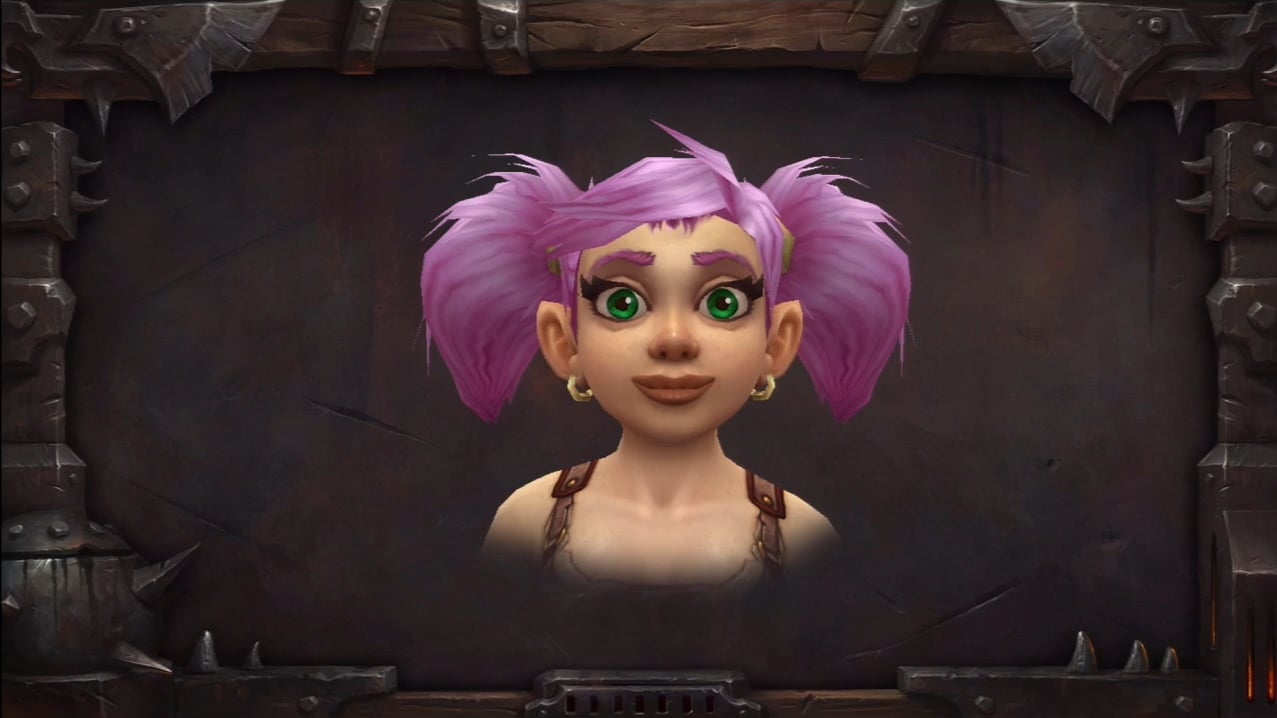 The 15-year-old MMORPG extraordinaire has gone through seven grueling expansions. But after countless updates, three new classes, and 13 new races, players are still yearning for the good old days.

And now, thanks to Blizzard, the release of Classic will give players the opportunity to live out their nostalgia-induced WoW fantasy on the official servers.

There have always been private servers, but this time, it’s different. The player base has proved to be bigger than ever, with countless servers already filling up to the brim ahead of the release of Classic.

The recycling of the game is trivial to some but groundbreaking for others. WoW is finally being brought back to its former glory and a lot of players are excited about it.

To create a fair playing ground, Blizzard has opted for a worldwide release. This means the North American, European, and Oceanic servers will release simultaneously.