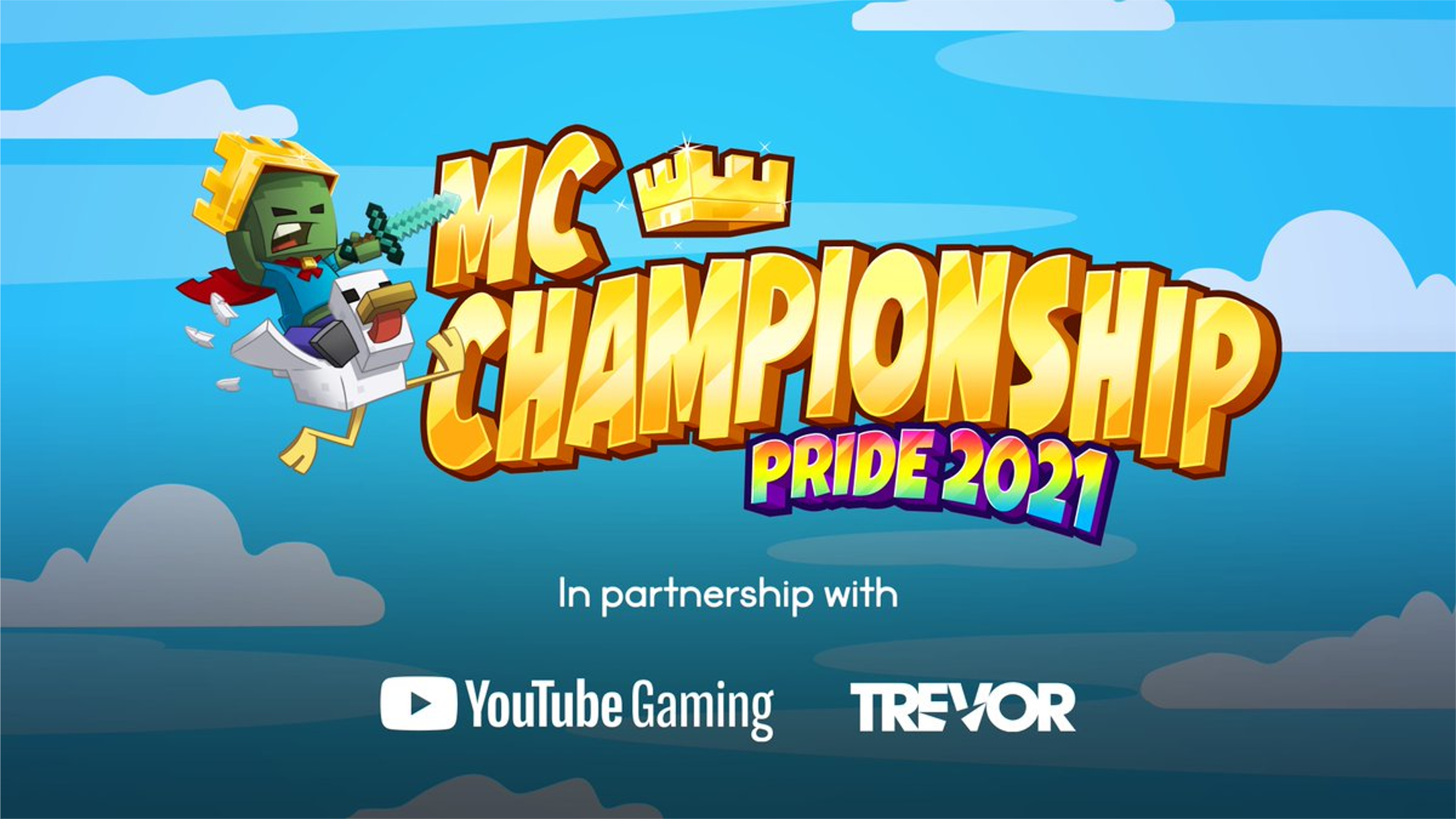 Minecraft Championship Pride 2021 is a special event hosted by Noxcrew this year to celebrate Pride and raise money for charity alongside the folks at YouTube Gaming.

It doesn’t matter who or what you’re tuning in for. This year, it’s all about supporting the LGBTQ+ community from all corners of life with many creators having their debut at the event, alongside the long-awaited return of Technoblade, who hasn’t been in an MCC for awhile.

For those unfamiliar with the event, though, the biggest question on everyone’s mind is always the same thing: When exactly does the event start?

The opening show is set to kick off at 2pm CT and will run for about two hours with eight game modes and a finale to play for.

For those looking to keep track of all the events and streams going on, Noxcrew has once again bought back the MCC.live website to keep track of the scores and donate to charity. You can check it out on here.