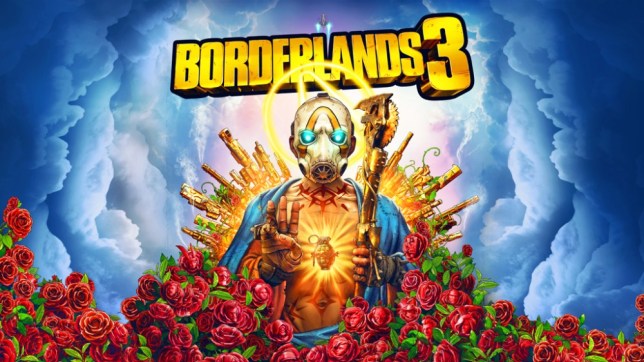 Borderlands 3 will take streaming to the next level in a unique and exciting way. Viewers of the upcoming game will have the chance to get rare loot in-game just from watching others play, according to IGN.

Known as ECHOcast, players can link their Twitch and Gearbox SHIFT accounts to become eligible to score rare loot in-game whenever a player opens a red chest on stream.

Whenever a streamer who also has their Twitch account linked to Borderlands 3 comes across a red chest, viewers will have 30 seconds to opt into an event where, at random, someone will be chosen to get rare stuff in their version of the game.

And as an extra incentive, players can check out the skill tree of whatever streamer they’re watching to see how they’ve built their characters throughout the game. This will allow fans to either emulate the style of their favorite streamers or trash talk them for picking a bad build that doesn’t work well.

You can also see what guns the streamers are using. More options and features could potentially be added in the future, too. Now we just need to wait and see how well the system works on launch, but it seems like it’ll benefit all those involved.

Borderlands 3 will be released on Sept. 13.