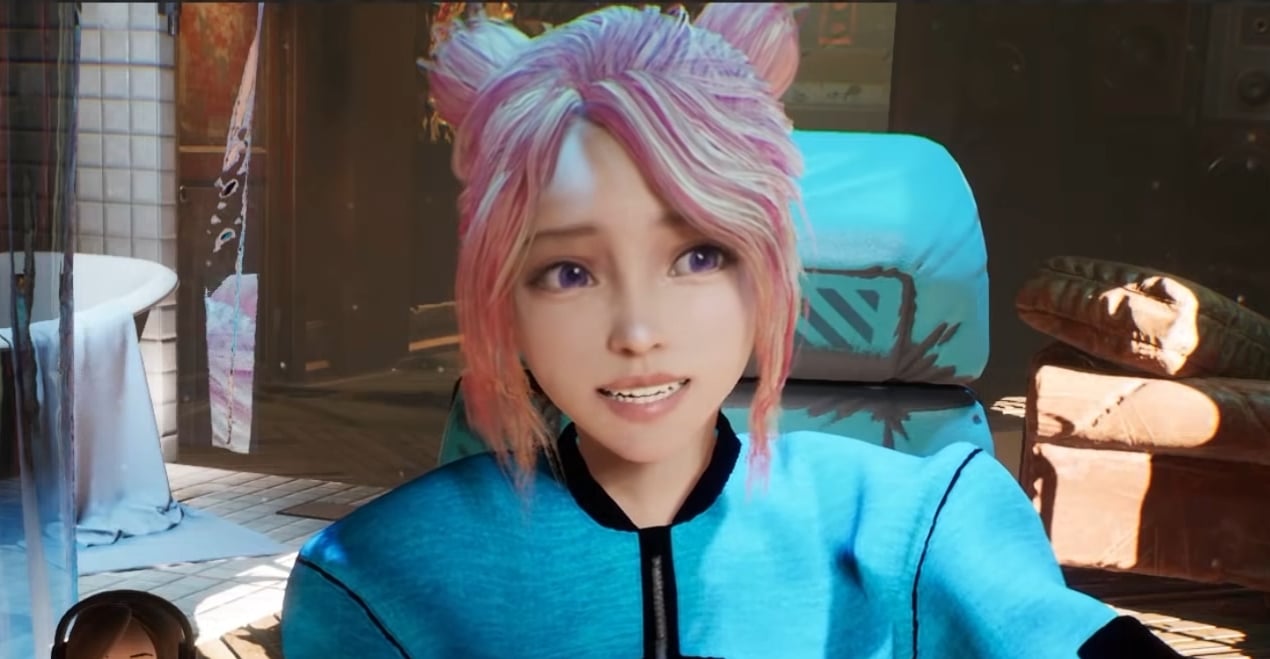 Popular VTuber CodeMiko used one of her recent broadcasts to show her audience the technology behind her streams, focusing on a new feature that allows her to take “Instagram photos.”

In a clip from this broadcast, CodeMiko was using two different cameras to show the content that appears on stream and what is happening in the real world. Viewers can see the suit and motion capture devices used by the creator to track movements and facial expressions and transport them to the avatar in real-time.

CodeMiko raises her arm in the clip and her glove projects the image to the screen as if it were a mobile device using the front camera. Wearing this “virtual camera” on her glove, the streamer moves around her studio and her audience can see the avatar’s bedroom, adorned in her colorful, modern style.

CodeMiko also revealed that she’d like to produce content on TikTok, take “Instagram photos,” and make an album collection to provide more content for her fans to follow outside of her streaming platform. Despite the impressive technology on display, the broadcast had moments of glitches or funny occurrences in which CodeMiko’s avatar didn’t respond as it should.

CodeMiko explained that her first version consisted of an avatar made by herself using the Unreal Engine. But after she started to see success, she decided to hire people for a more refined production, including an engineer, animator, and publicist, among others.

CodeMiko is one of the most popular VTubers on Twitch right now. Her channel has more than 893,000 followers and her schedule includes broadcasts almost every day.