“You kiss your mother with that mouth?” 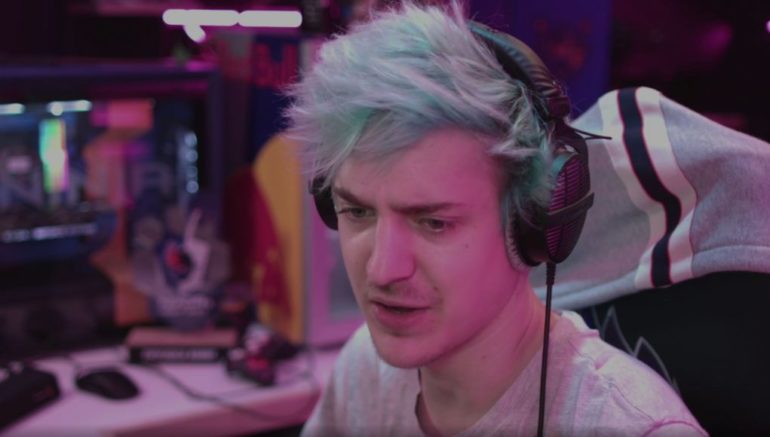 As professional competitive gamers, Ninja and xQc aren’t shy about talking trash. In fact, both have had notoriously entertaining shouting matches with people online while streaming.

While the two streamers might not go back and forth with one another in real life, someone decided to give the world a glimpse of what it might look like if they did with a video mashup of the two—and it’s almost too realistic to be fake.

By taking a video of xQc screaming and cursing at someone who he calls a “12-year-old” and Ninja’s infamous “the fuck you say to me you little shit” clip, the true essence of each streamer’s rage was encapsulated into about 14 seconds of pure, unadulterated madness.

The clip comes across as particularly amusing to some because numerous clips of xQc raging have drawn comparisons to “Old Ninja,” a term people use to refer to the way Ninja acted prior to becoming insanely popular and before he had to start censoring himself to maintain a younger audience of Fortnite players.

The Ninja portion of the clip comes from when he played H1Z1 in early 2017, before PUBG gained popularity and prior to Fortnite’s battle royale even existing. Following his rise to fame, Ninja switched gears once he realized that his audience was filled with younger viewers and stopped cursing on stream.

Following his move to Mixer, he’s started to add a little bit more colorful language back into his vocabulary, but it’s still not quite as crass as this older clips.

While watching the video for the first time on his stream, xQc couldn’t help but notice how uncanny the resemblance was.