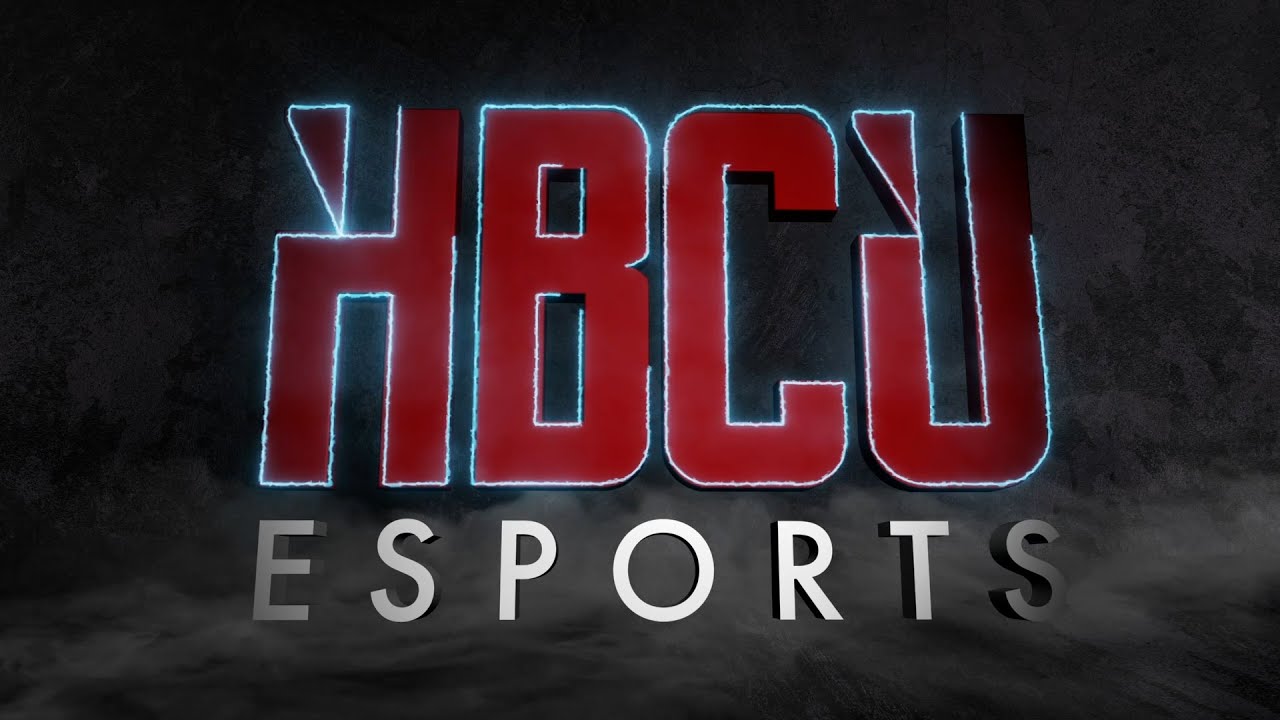 Twitch and Verizon are teaming up to support the HBCU (historically black colleges and universities) Esports League, a first-of-its-kind league that aims to promote STEM careers for HBCU students and highlight future leaders in the community.

With this partnership, Verizon is promoting the league and sponsoring events, like the HBCU Esports League Verizon Celebrity Pro-Am on March 20, which will feature HBCU students, celebrity athletes, and pro-gamers competing in a Fortnite tournament.

The HBCU Esports League was founded by Cxmmunity Gaming Co., an Atlanta-based nonprofit organization committed to increasing participation in minority esports and gaming, in partnership with Twitch last year. Twitch is the league’s official streaming partner and works on activations with brands like Verizon that will help expand the reach of the league’s efforts in improving diversity and inclusion with the gaming and esports communities.

Verizon has been named as its foundational sponsor and official 5G partner, with the goal of further promoting STEM careers for HBCU students.

This will be provided in the form of facilitating network opportunities for students with key executives across gaming, sports, and entertainment.

Cxmmunity will broadcast the event live on its Twitch channel starting at 3pm CT on March 20, with the goal of raising $50,000 towards HBCU esports labs and scholarship opportunities. You can learn more about the HBCU Esports League on Cxmmunity’s official website.