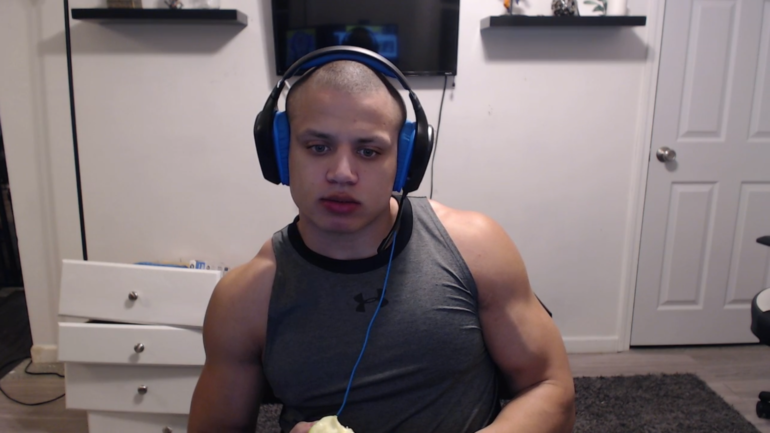 For many people, the idea that someone would donate money to a person simply for streaming a video game is foreign and ludicrous. One of the first things that people who are learning about platforms like Twitch ask is “how do they make money?” or “so people just give them money for nothing?”

Despite being one of the top League of Legends influencers on Twitch, Tyler1 appears to be the type of person who doesn’t understand why people would donate money to streamers. He expressed this feeling yesterday when he mocked a viewer.

After receiving a $100 donation from someone, Tyler, first and foremost, thanked the individual. But following his thanks, an onslaught of insults followed.

“Thanks for the $100,” Tyler1 said. “You are a god damn dipshit though. Imagine giving a streamer money. You have problems in real life. You should get those sorted, and then come back to the stream.”

As you might be able to tell, Tyler1’s stream isn’t for the faint of heart. He’s regularly crass and over the top, giving him a quality that some find to be entertaining.

While many people would see Tyler1’s actions as hurtful to his own cause, his ability to embody the essence of a “toxic” League player is seen by many to be funny and keeps them coming back.

This month, Tyler1 has streamed League for more than 130 hours, recording 2.95 million hours watched and averaging more than 20,000 viewers, according to Stream Hatchet data.