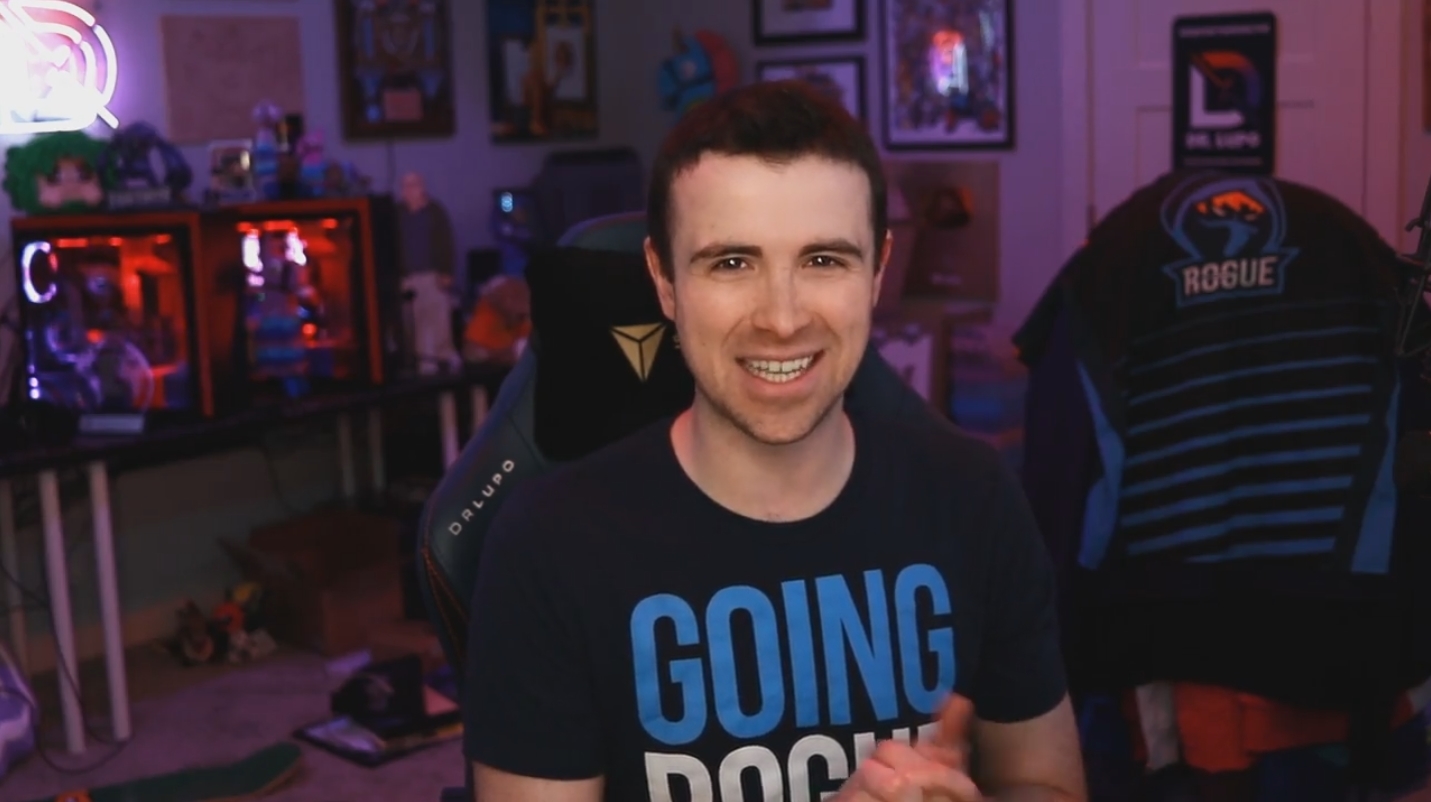 Twitch has unbanned streamer DrLupo after he wrote “sit on my face” on Ninja’s stream earlier today. The ban was supposed to last for seven days, but the company allowed him back into the platform just one hour after his suspension.

DrLupo’s statement violated the Twitch Community Guidelines under the sub-section Harassment. Communication he received from Twitch called it an unsolicited sexual advance, which likely comes with its own set of punishments. The streamer tweeted he would “learn from his mistakes” after the incident.

The 35-year-old streamer signed an exclusive deal with YouTube Gaming last year alongside other streamers to move from Twitch. Even though he’s not a part of Twitch anymore, he often visits his friends’ channels and drops funny remarks on their streams.

The Twitch community seems to believe the company is blowing the situation out of proportion, and that DrLupo’s “sit on my face” statement was just banter between the two streamers. Twitch updated its guidelines agasint hateful policy and sexual harassment in 2020, and DrLupo’s comments likely triggered a ban based on this policy.

Ninja replied to the incident, saying he was “stunned” by Twitch banning DrLupo. Ninja’s wife Jessica Blevins also tweeted the same “sit on my face” line on Ninja’s stream, asking if she is allowed to write this on his own husband’s Twitch streams.