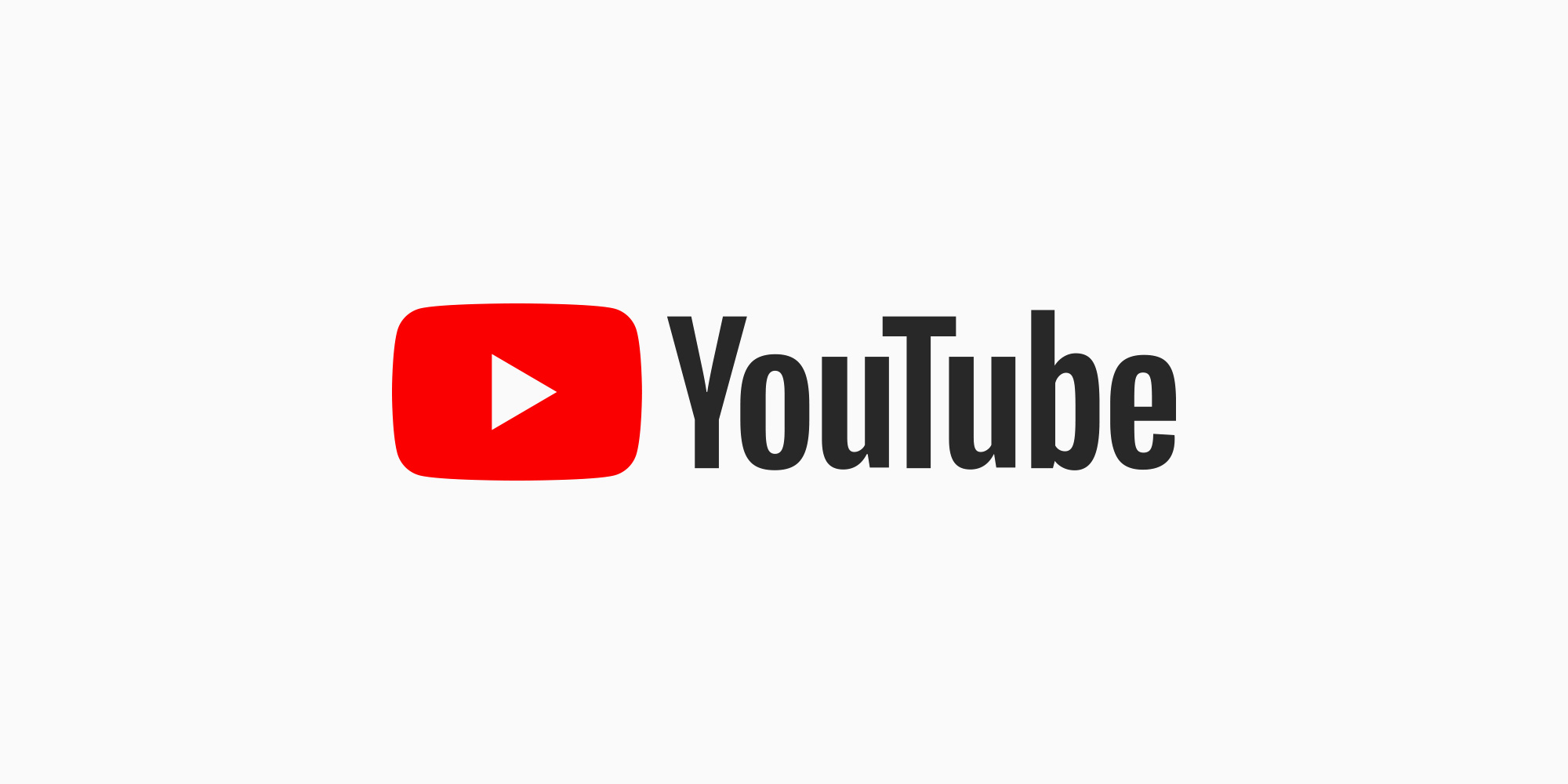 Several Twitch streamers have petitioned for their platform to copy YouTube’s recently updated subscriber pricing feature, which allows content creators to set their own sub cost.

Two of the largest video hosting websites and livestreaming destinations, Twitch and YouTube have been locked in an ongoing battle for both viewers and content creators. YouTube has recently made strides in its streaming division, signing several former Twitch streamers to exclusive contracts and continually updating features to create a more hospitable home for streamers on the platform.

Twitch-turned-YouTube streamer Ludwig Ahgren notably gave his channel a $1 option, encouraging current members to subscribe at a lower price point. The announcement caught the attention of many, as the streamer saw an incredible flow of subscribers all day and has only continued to rack up $1 subs. Responding to Ludwig’s announcement Tweet, many Twitch streamers called on their platform to emulate this feature.

“I hope Twitch let’s us change our sub prices to make them lower,” wrote Twitch streamer Swooptick, “maybe remove ads and freely let us have access to follower only emotes then I’ll be happy.” Others along the thread were astonished at the creator’s choice on YouTube, expressing that at lower price points they would be more inclined to subscribe.

Other Twitch creators were pessimistic about the potential of Twitch implementing a similar feature. “Me patiently waiting for Twitch to allow me to set my own sub price and knowing it’ll never happen,” wrote Twitch streamer Nikolarn .

While the updated YouTube feature has certainly gained traction among that platform’s viewers, it is unclear if fan and creator outcry will see it become a norm on other platforms as well.