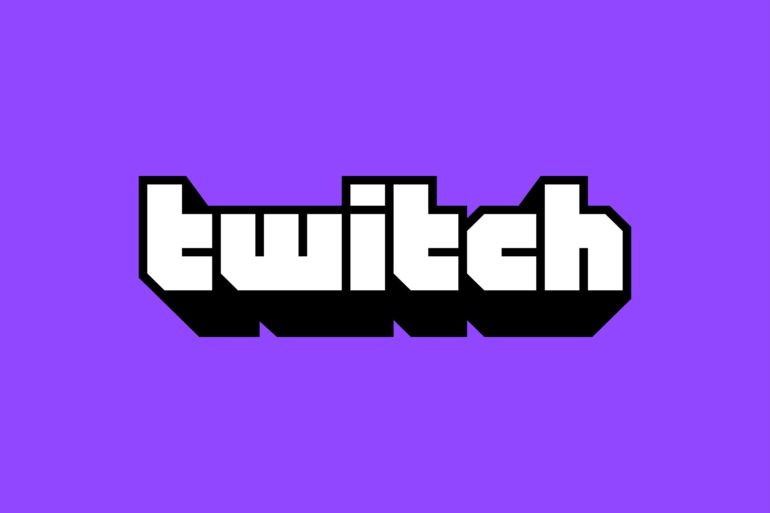 Valentine’s Day is quickly approaching and Twitch is trying to prepare viewers with a special promotion running through Feb. 16.

Anytime a person subscribes, gifts a sub, or cheers at least 300 bits, they’ll gain permanent access to new “Streamer Love” emotes. Other people in the community will be gifted emotes as well in the process.

Twitch artist Noctis00 was responsible for designing all 14 of the unlockable emotes and each was inspired by Twitch’s recent RPG Megacheer event.

Additionally, Twitch will have a special showcase of “cute or romantic themed streams” on Valentine’s Day from a lineup of 12 different streamers that promises activities like dating sims and musical performances.

The promotion is just one of many ways Twitch has attempted to give monetary contributions to streamers a boost.

Among the recently popular features on Twitch is the “Hype Train” that shows itself on channels when a high influx of donations or subscriptions begins. It continues to level up as long as more people contribute to the streamer’s cause. The feature was enabled at the beginning of January.

The emote promotion route is becoming increasingly common for Twitch as well. In December, the platform started a similar promotion that rewarded viewers for subscribing and donating bits by giving them special holiday-themed emotes. That event also has a special streamer showcase attached to it with a plethora of content creators participating.