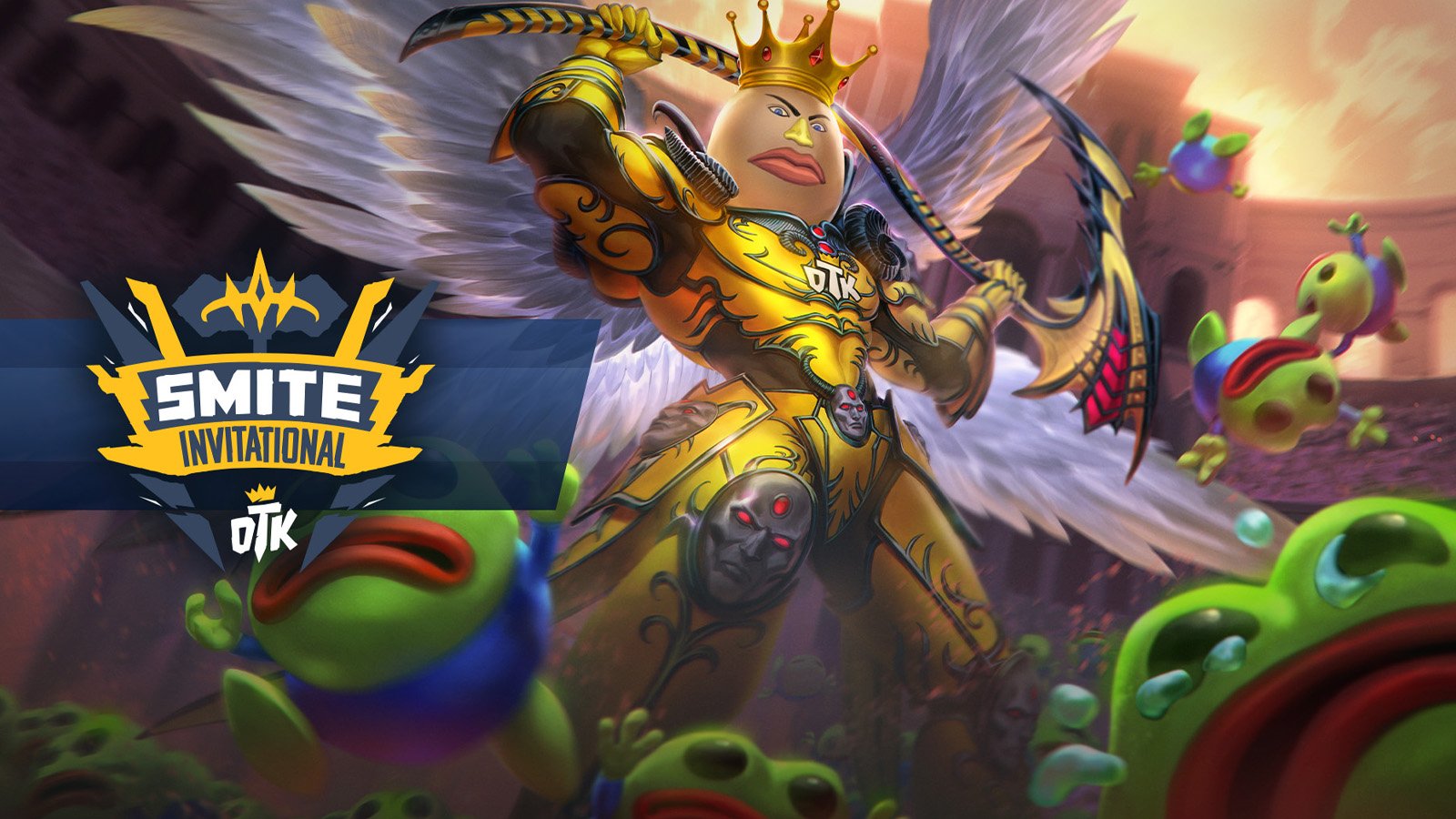 Popular streaming organization OTK made SMITE history by dishing up the most viewed tournament in the game’s history, and it was all thanks to the vibrant roster of Twitch stars who took part in the event.

The OTK Smite Invitational, which ended on June 28, was created as a means to raise money in support of those affected by the ongoing invasion of Ukraine.

But, while it was for a good cause, it achieved so more too.

According to StreamsCharts, the event peaked at 134,000 concurrent viewers across all channels, including Mizkif’s channel, as well as the channels of some streamers who took par. It toppled the numbers seen in the last three SMITE World Championships, which landed between 100,000 and 110,000 peak viewers.

But while that’s impressive, it’s still not its biggest achievement; the event proved, beyond a reasonable doubt, that streamers can be a driving force in the competitive sphere regardless of skills and that there’s a market for more events like this.

Because, while it’s exciting to see esports stars showcase their skills at the highest level, streamers are better equipped at making it a spectacle. Viewership numbers indicate people are drawn to that. It’s not all that different from all-star matches like the ones at Dota 2’s premier event, The International, which typically involves retired veterans and personalities within the scene rather than players.

Viewers lap those matches up because they provide good content, even if the skill level is much lower compared to what it is in competitive playoff matches.

OTK is now partnered with WePlay Esports, which means there’s a chance we’ll see more gaming events like it—especially considering how successful it was on Twitch.