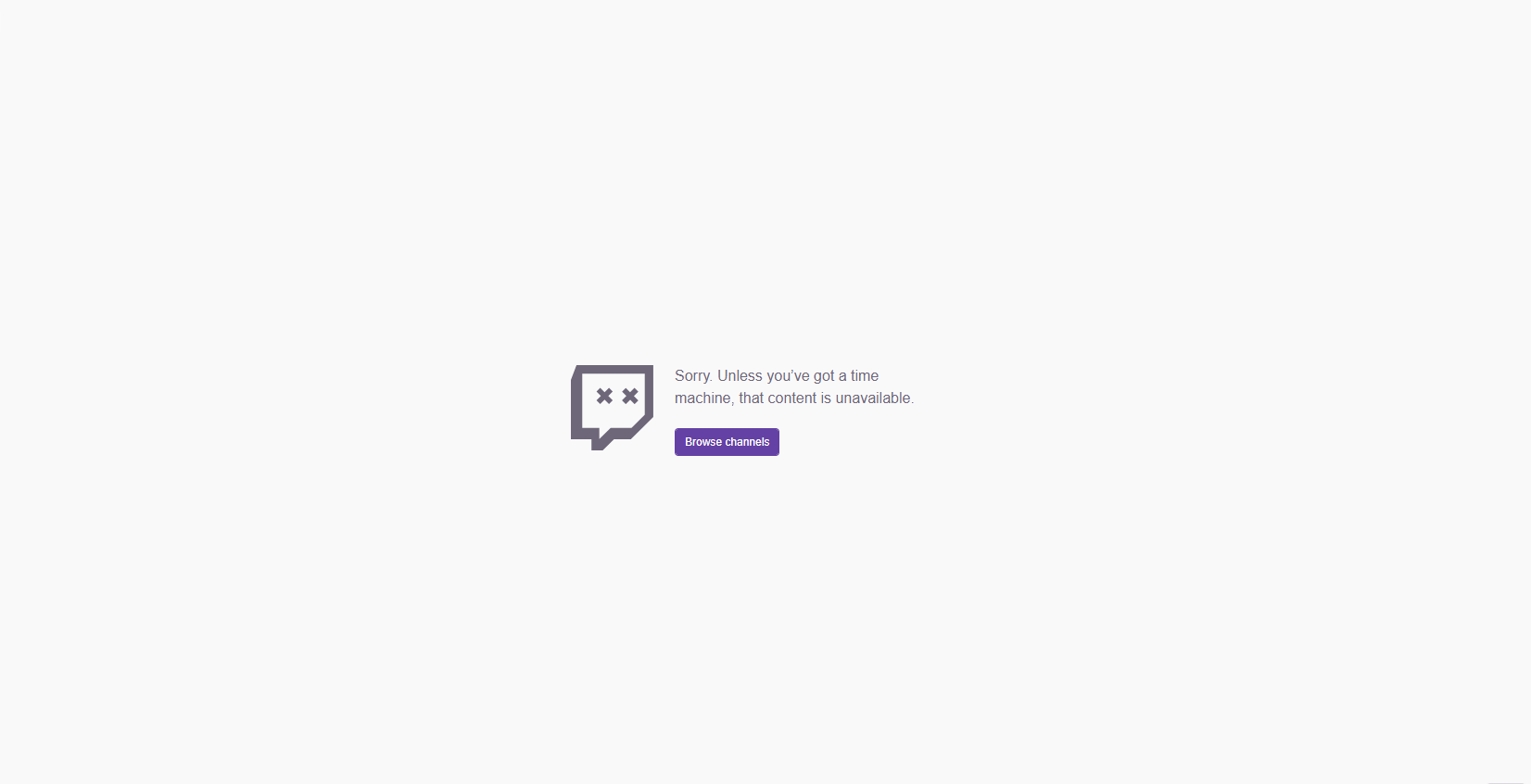 Twitch has indefinitely suspended streamer BeesOnMyHeadTV after they were the alleged victim of a carjacking attempt that was caught on stream.

A day after a person was shown firing a gun on stream in an apparent carjacking attempt, BeesOnMyHeadTV, who also goes by the name Jonny Zeta, tweeted a screengrab of an email from Twitch. The email said the streaming platform had indefinitely suspended Jonny’s account to “protect [Jonny’s] privacy.”

Fan reactions ranged from understanding to outrage, which is pretty par for the course when it comes to Twitch bans and suspensions. Some fans empathized with Twitch, saying it was understandable to take the content down because of the image of a person firing a gun on its site and that it may be a part of a criminal investigation. Others criticized Twitch for suspending Jonny for simply being the victim of a crime.

At time of writing, Jonny’s channel is still restricted, meaning no one can access their channel, chat, or past broadcasts. When Jonny’s channel returns, it will likely not include the VOD in which the gun was fired.