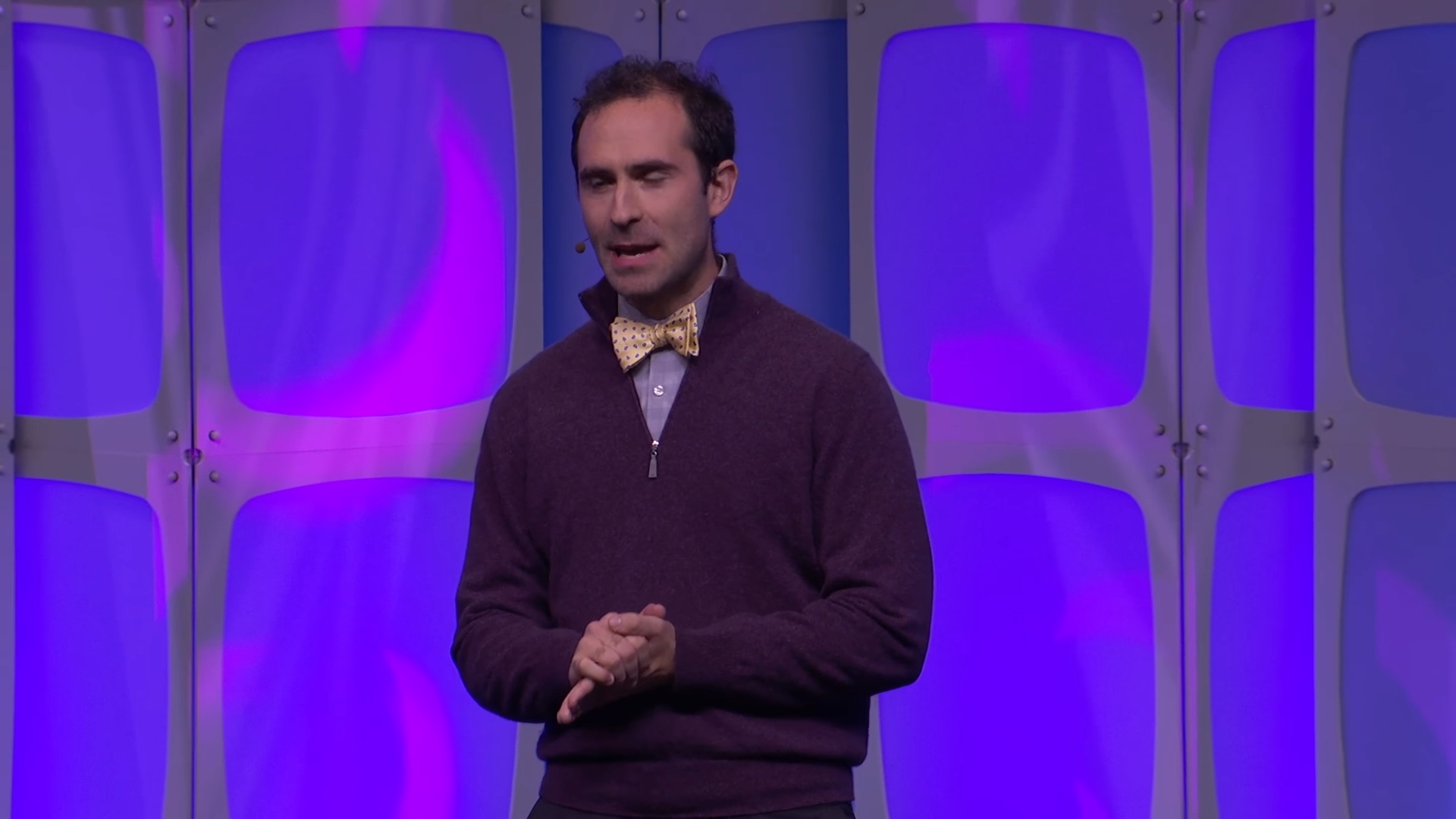 Twitch is rolling out a couple of new features to its Clips Manager tool after many content creators struggled with DMCA-related issues last month, the streaming platform announced today.

Following a large influx of DMCA notices being handed out to streamers in June, the platform suggested to streamers that they delete any clips or broadcasts that could remotely be used against them in a DMCA-related case.

Due to the way Twitch’s clip management system worked at the time, this meant that many content creators had to manually delete clips individually. They also had no easy way to keep the clips on their personal drives as a memento.

In response to many streamers’ frustrations, Twitch announced today that content creators can now individually download clips. And to simplify the deleting process, Twitch added a “delete all” option for people who need to clear out their channel of clips that might violate DMCA.

While this isn’t a permanent solution to any DMCA issues, Twitch added in its post that there will be more features coming soon as well. One of those potential additions is a button that doesn’t delete every clip but instead deletes only clips that have audio in them that could be a violation of DMCA.

After one user replied to Twitch’s post asking if such a thing was possible, Twitch’s head of creator products Jeremy Forrester tweeted back at them that they’re “working on that, stay tuned.”

Though many content creators have already invested time in painstakingly deleting all of their broadcasts one by one to avoid DMCA issues, Twitch’s adaptation will likely help future problems with streamers who might accidentally play audio that doesn’t comply with DMCA rules.

This move by Twitch comes shortly after the platform posted a job opening for a “principal music partnership and licensing manager.” For the position, the platform is looking to get a 10-year music industry veteran who can step in and navigate the platform’s issues with music licensing for broadcasts.