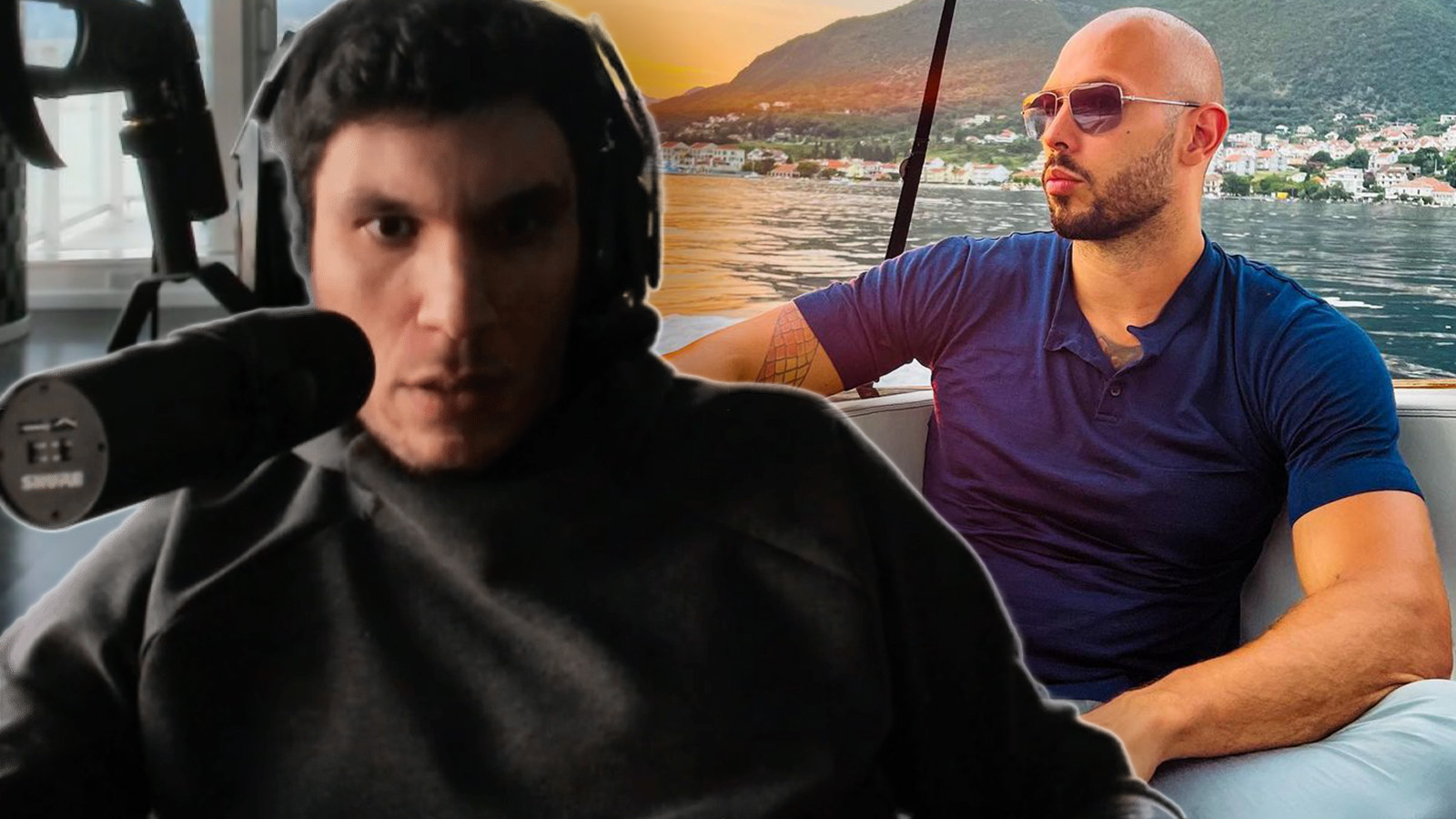 During his Twitch broadcast on Aug. 2, streaming star Tyler “Trainwreck” Niknam said people who hate controversial internet personalities like Andrew Tate are the direct cause of their popularity boom.

Tate has been in the spotlight lately due to his controversial comments about women. Most people condemn his antics. However, Train believes the constant dialogue helps Tate and others like him thrive.

“The rise of him is directly because of the people that hate him now,” Train said. More specifically, the rusted-on variety Twitch star believes people who criticize ‘less-severe’ instances of behavior similar to theirs make dissenters rally behind them.

“When you push it long enough, that kind of sensitive ‘you can’t say anything’ culture, the pendulum will swing on the opposite side because people will get sick of it eventually.”

Train believes that’s how controversial figures gain traction on the internet. People who believe the world is too ‘sensitive’ are drawn to them because they oppose the things they hate, so they blindly support them.

This led him to what he believes is a simple conclusion: “The people who don’t like [them] are actually the ones who are responsible for [them], and that’s a truth many people won’t really grasp.”

Train is no stranger to controversy himself, having been accused of making sexist comments in the past, and being heavily criticized for doing sponsored gambling streams on Twitch.

Perhaps that makes him the perfect person to weigh-in on what he believes to be a massive issue plaguing the streaming industry right now, and the solution is to give them less attention.