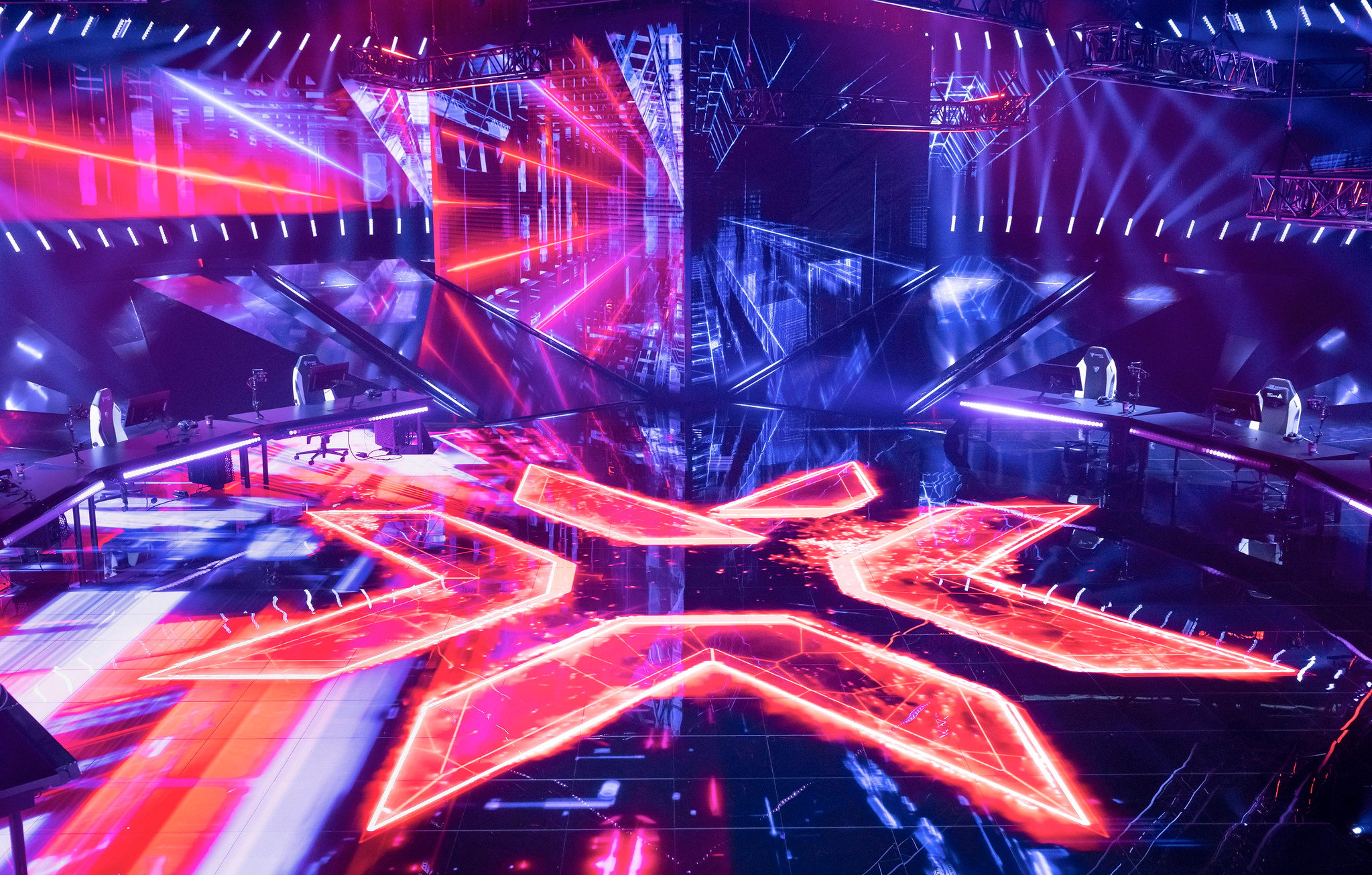 The top categories on Twitch saw a decent bit of movement week-over-week, with esports and sponsored streams accounting for some of the biggest swings in hours watched.

While Fall Guys continues to see a dip in viewership, it’s maintained its spot in the top 10 for now. But some games that aren’t even in the top 10 might be working their way into position to compete. Here are the top 10 most-watched categories on Twitch from July 11 to 17, according to Streams Charts data.

With a little bit of help from VCT Masters Copenhagen, VALORANT was able to usurp League of Legends as the top game on Twitch this past week. Though the event itself posted notable viewership, it was help from co-streaming by one of the game’s top content creators, Tarik, that truly put it over the top.

World of Warcraft may not have been in the top 10, but given how strong its end-of-week surge in viewership was, it could very well end up there this coming week. Blizzard began public alpha testing for the game’s upcoming expansion Dragonflight on Thursday, July 14, causing an enormous spike in viewers.

With 5.9 million hours watched over the course of the week, the game, which was the 15th most-watched category on Twitch, doesn’t have too much to write home about, but the figure represents a 40-percent increase from the previous week—and the Dragonflight alpha didn’t start until the afternoon on July 14. If Blizzard has a smooth unveiling of content for the alpha, the game could see continued growth in the next month.

Gambling content on Twitch has become a bit of a controversial topic, but that hasn’t prevented some of the platform’s top streamers from taking advertising money from companies like Stake. This week the #ad content was powerful enough to push the category over 10 million hours watched and make slots a top 10 content form on Twitch.