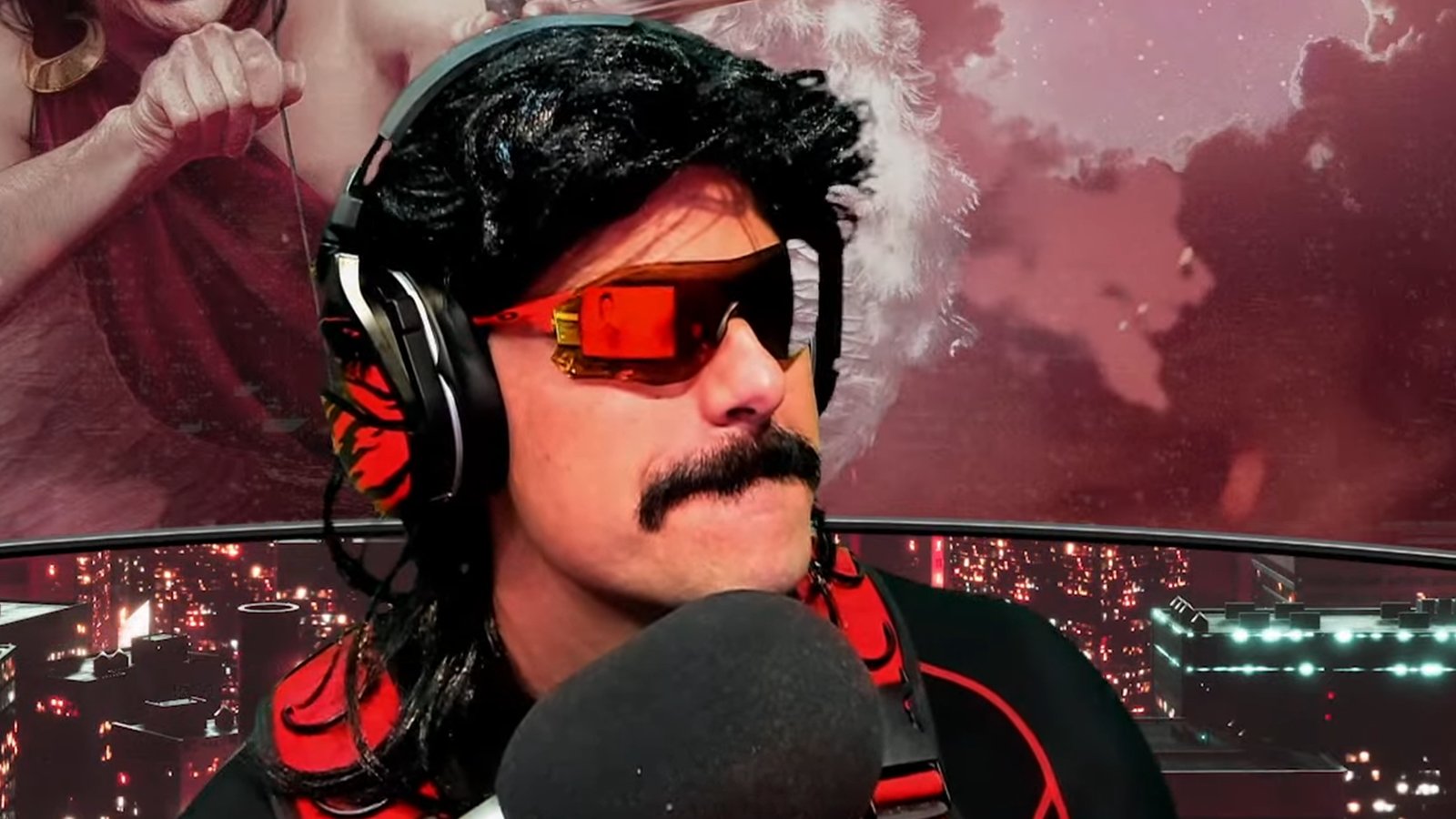 Despite taking 17 minutes and all six attempts, Dr Disrespect won Wordle today. But he didn’t get much credit for his efforts from fellow YouTube streamer TimTheTatman.

The two gamers regularly play and stream together, and today, Doc told his viewers that they should go tell Tim to play Wordle. But as he watched Tim’s stream, the bald heavy-set gamer had some less than inspiring words for the Two-Time.

“You’re fucking dumb,” he said. “I don’t know why this took you so long to be honest with you. No bullshit, Doc, before I went live, I was watching you a little bit, and I was sitting there like … it is painful how slow this is going. That was a literal thought I had.”

Tim also showed Disrespect the tab of his Wordle for the day, showing that he got the word correct on the first try. While Tim’s efforts more than likely involved some amount of skirting the spirit of Wordle, the general sentiment of the Doc not performing well at the game was communicated thoroughly.

Typically, people who play Wordle will try to make sure that they try to use every vowel in the alphabet during their first two to three attempts. But Disrespect hadn’t used the letter U or I going into his final try.

Until his final attempt, Doc only had two letters from the day’s word confirmed as being a part of the word, and he repeatedly attempted to use letters that he previously confirmed as not being a part of the word. Doc tried to use the letters A, O, and M twice and he even submitted three guesses that had the letter R, despite all four of those letters not being in today’s word.