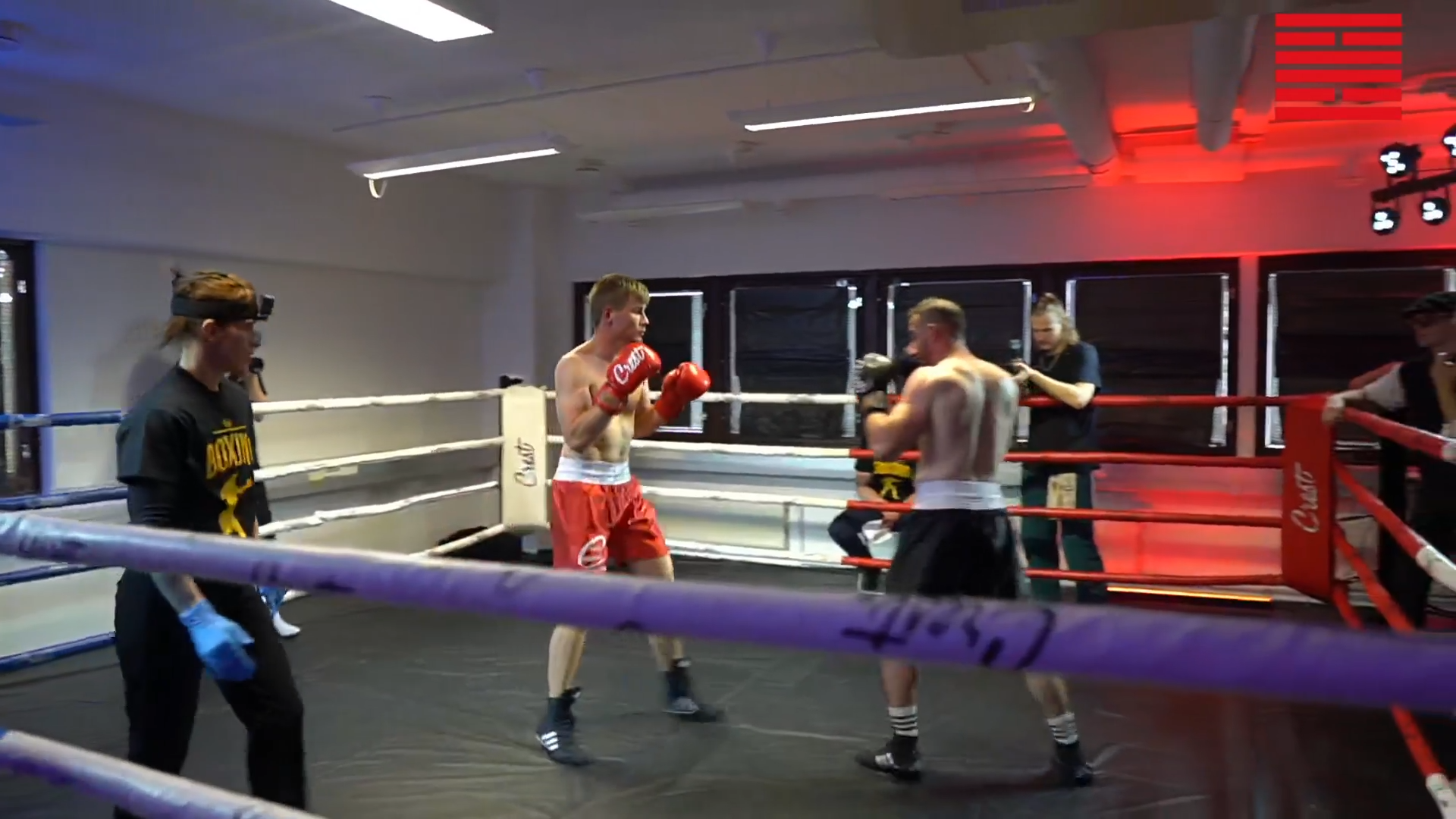 Popular Finnish streamer TurunPug hosted his own influencer boxing event, featuring some of Finland’s most viewed content creators. The card ended with a climactic bout between YouTuber Daniel Ahola and TikToker Khaled Azizi, which ended with Ahola connecting with a right hand and turning out Azizi’s proverbial lights.

Hosted by TurunPug, the streamer infamous for blowing up his own car, the popular streamer brought together some of Finland’s most well-known content creators across Twitch, YouTube, and TikTok. The event featured three total bouts and a mixed card, with one muay thai fight and two boxing matches, all of which were officiated by referees.

The final match of the night saw Ahola square off against Azizi. The fight lasted three hard-fought rounds until Ahola landed a shot on Azizi’s unprotected chin, knocking him out in the process.

The small crowd, primarily made up of fellow Finnish content creators, cheered in the shock and awe of the only knockout of the night. While the red corner shouted in exuberance, Azizi was quickly tended to by his corner.

While an obscure event, TurunPug’s boxing card shows just how ubiquitous influencer boxing has become across the platform. Creator Clash, in particular, has sparked a resurgence in boxing across Twitch. Streamers who had never participated in the sport, such as Valkyrae, Disguised Toast, Ludwig, and more, have shown a willingness to step into the squared circle for the first time.

Azizi’s misfortune in the ring may deter some creators from boxing, though.