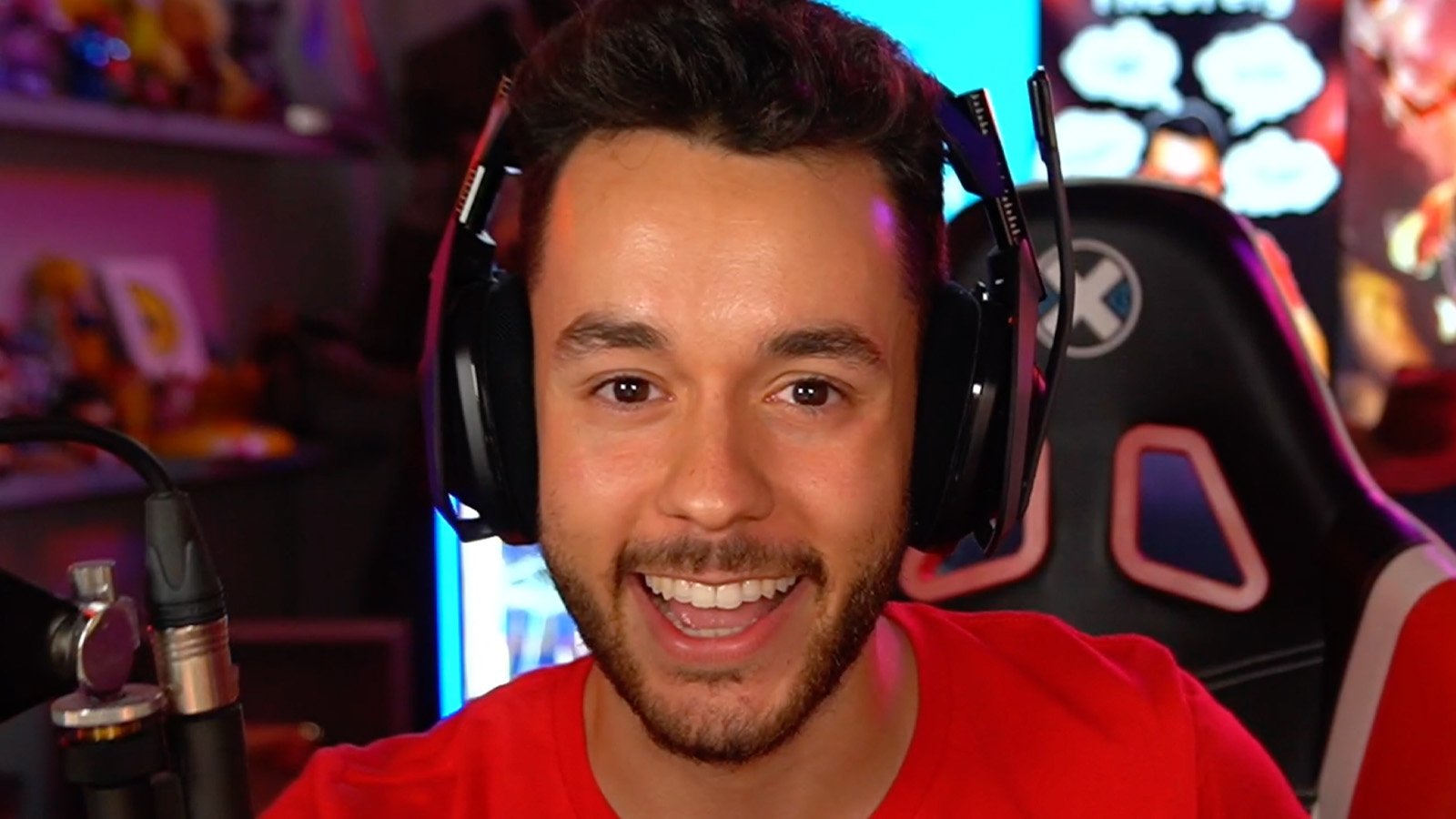 Screengrab via TheGrefg on Twitch

Spanish Twitch star David “TheGrefg” Martínez has become the eighth streamer on the platform to surpass 10 million followers, putting him among an elite few to reach the milestone. From humble beginnings as a YouTube content creator who posted Call of Duty: Modern Warfare 2 clips in 2012, he snowballed into one of the most popular streamers on the platform.

Fortnite is his game of choice. According to TwitchTracker, he has streamed it for almost 2000 hours and 30 percent of his total stream time.

At one point, he held the all-time peak viewership record after revealing his unique cosmetic item to 2.4 million viewers, but Ibai “Ibai” Llanos broke that on June 25, 2022, while hosting a boxing event.

Félix “xQc” Lengyel and Michael “Shroud” Grzesiek also hit the milestone in 2022, meaning he’s in good company. There are five ahead of them—three of which are Spanish.

The next streamer expected to surpass 10 million followers will be Pokimane. She currently has 9.22 million, and considering she gains about 55,000 per month, it’ll happen soon. Sodapoppin, who has been around the block a time or two, is next in line after her. But it’ll take him a little longer; he only has 8.78 million followers and gains them much slower at 3,400 per month.

The fact neither of them has made the list yet despite how popular they are puts TheGrefg’s huge Twitch achievement into perspective. If he keeps growing at this rate, the sky’s the limit for the Spaniard and he could break into the top five.