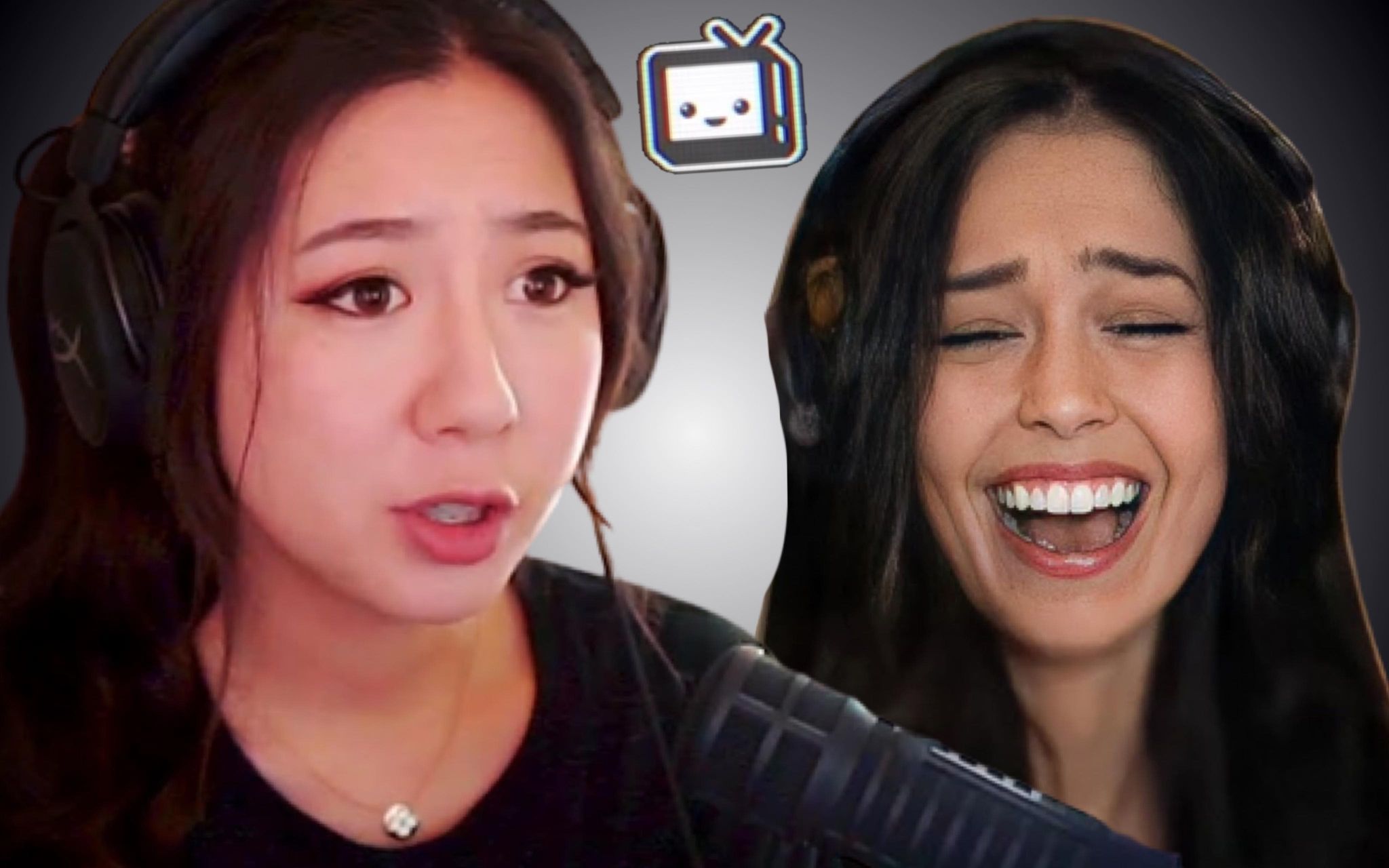 Images via fuslie, Valkyrae2, and OfflineTV on Youtube | Remix by Kacee Fay

Streaming star Leslie, better known as Fuslie, was horrified during her latest Twitch livestream after unknowingly being led to watch a video that ended up featuring an old clip of her thanks to her fellow streaming friend Valkyrae.

The video, titled “banger concert, lilypichu,” is from the Offline TV & Friends YouTube channel and features a collection of moments from various streamers. The final section of the video highlights a request from streaming star Valkyrae and is titled “the queen’s orders” as she asks for embarrassing moments of other creators besides herself to also be shared.

In response, the OTV editor shared a video of a younger Fuslie singing “Sugartime” by The McGuire Sisters. When this began to play on her stream, Fuslie screamed “Stop, I fucking hate you” and scrambled to turn the video off while repeatedly shouting “No” and laughing.

“That’s not me,” Fuslie insisted to her chat after successfully stopping the video from playing further. “That’s actually not me. That is my friend from high school.”