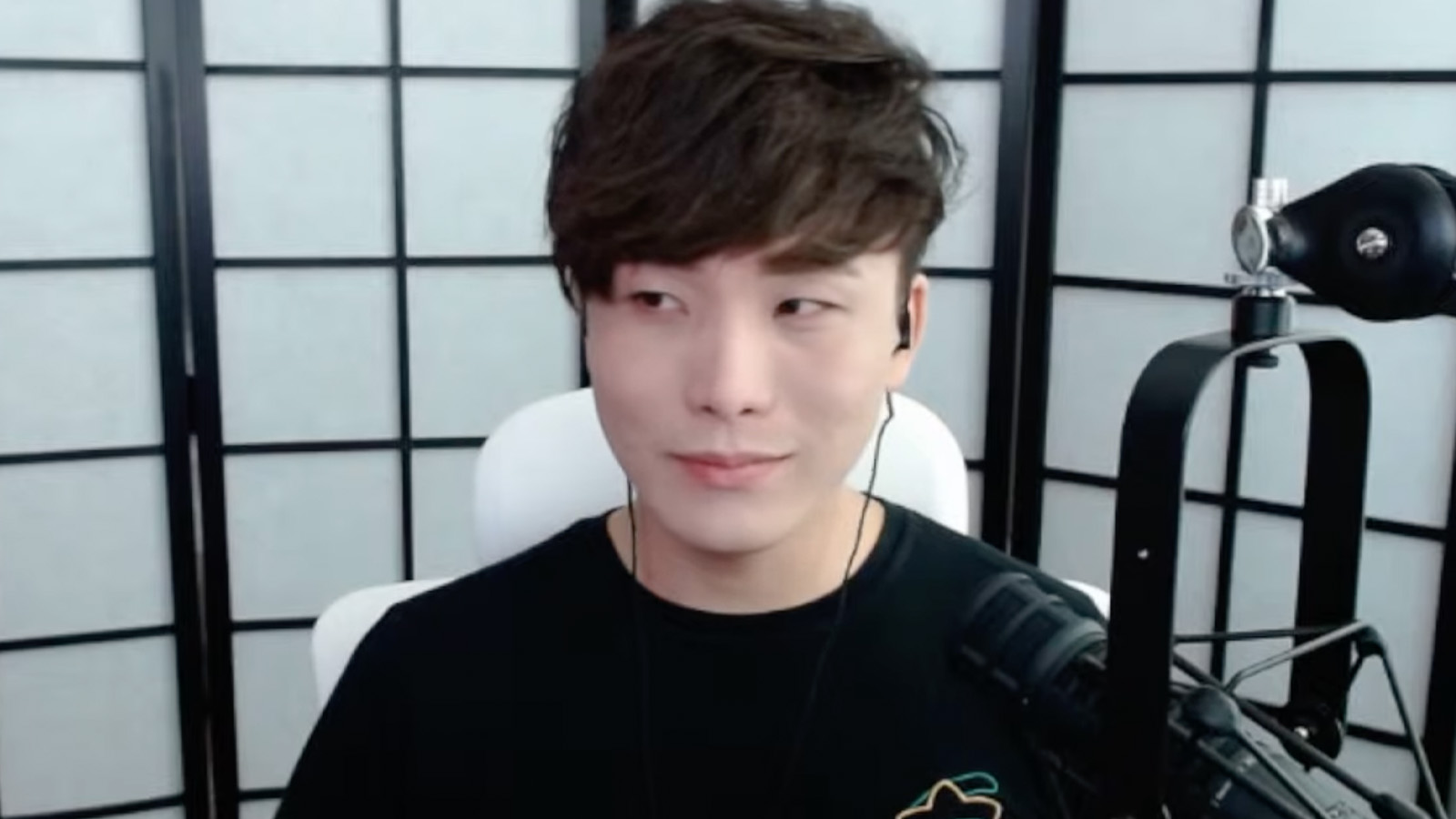 Ever since Rachell “Valkyrae” Hoftstetter told viewers she was taking a break to go to Japan with the OfflineTV crew along with another friend who’s not in their organization, Sykkuno’s fans figured she was talking about him.

However, he has since shut down those claims during a June 26 stream.

The topic came up after a fan asked him if it was true. Sykkuno responded by saying:  “Where on Earth did I ever say I was? I never once said that, or even hinted at it.”

He had no idea her comments started the speculation and said it felt weird to have people hound him about it. “I have absolutely no idea where it came from!” he added. “I never said that to anybody or even planned on it!”

Fans pointed their finger at Valkyrae, claiming she implied it was him. However, Sykkuno wasn’t convinced. He insisted she never said it, which she later confirmed.

It comes at a time when streamers are taking breaks to travel left, right, and center. Imane “Pokimane” Anys traveled to South Korea between June 8 and 13, where she had some awkward and hilarious interactions.

Ludwig “Ludwig” Ahgren also took a week off between June 17 and 24 to travel around the United States, although he surprised fans with an impromptu IRL stream that had some wild moments with fans.

And now, the OfflineTV Japan trip is coming up next.

It’s happening sometime in July, and although they haven’t named all the people going yet (including non-crew members), we do know that Sykkuno won’t be among them.