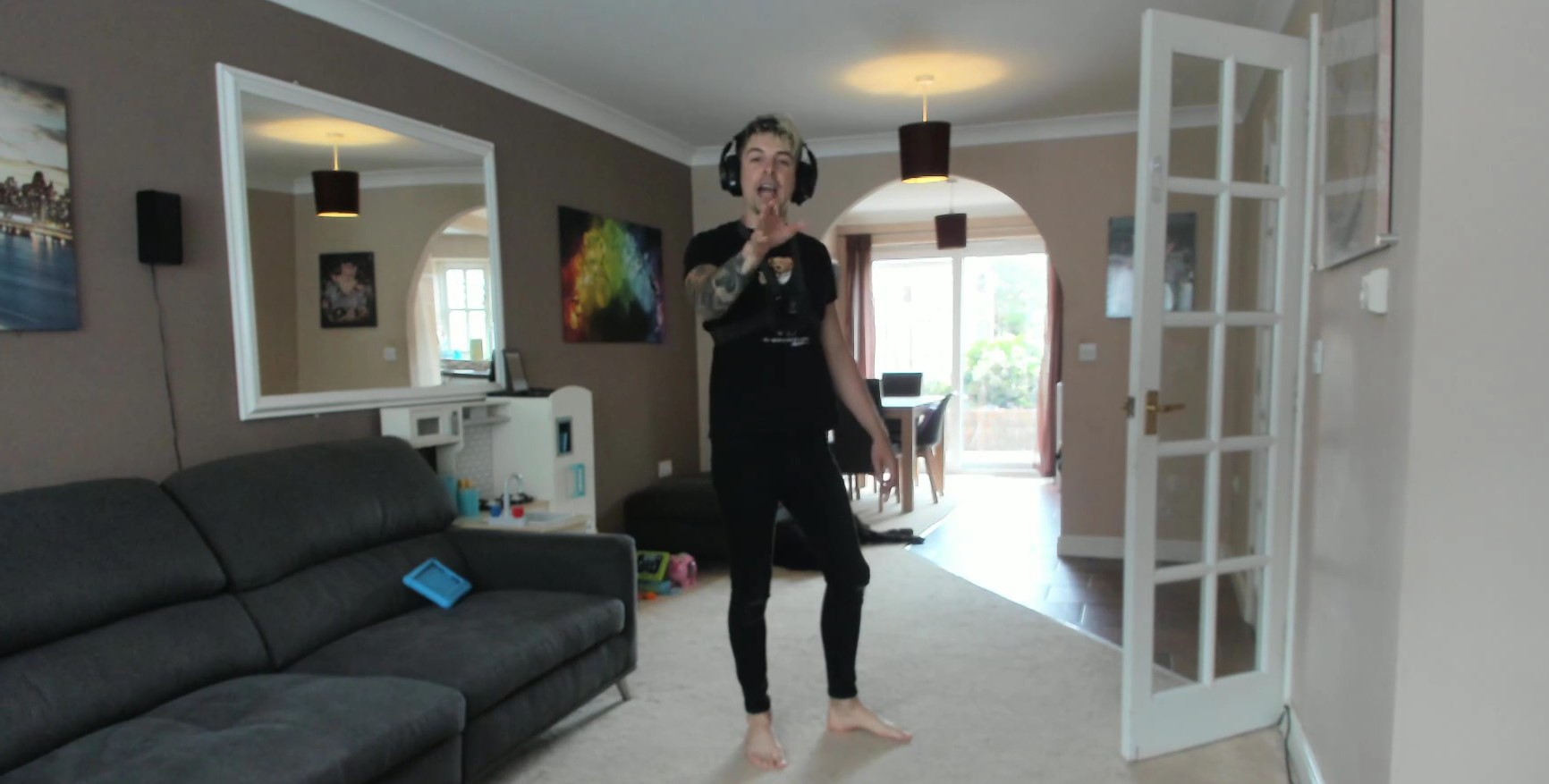 British Twitch streamer Gross Gore criticized TSM streamer Greekgodx during a Just Chatting stream earlier today. This prompted a reaction from the community after it became the most upvoted post of the day.

“Let’s talk about Greekgodx,” he said. “Greek, I hope you’re watching this mate, I know you are, because your content is so shit all you do is react to people now, and you call it content.”

This rant comes just days after the LivestreamFail moderators updated its harassment policy to “reduce the amount of harassment on the subreddit.”

While most Reddit users agreed with Gross Gore, Twitch streamer Sliker was puzzled to see the post at the top of the subreddit shortly after commending the updated policy on stream. “Why the fuck is this [Gross Gore clip] up here?” he said.

Originally, these updated rules were put in place following the death of WoW streamer Reckful last week. Reckful, who was open about his battle with depression, had a LivestreamFail thread posted about him proposing to former girlfriend Becca over Twitter. One user called him an “actual schizophrenic.”