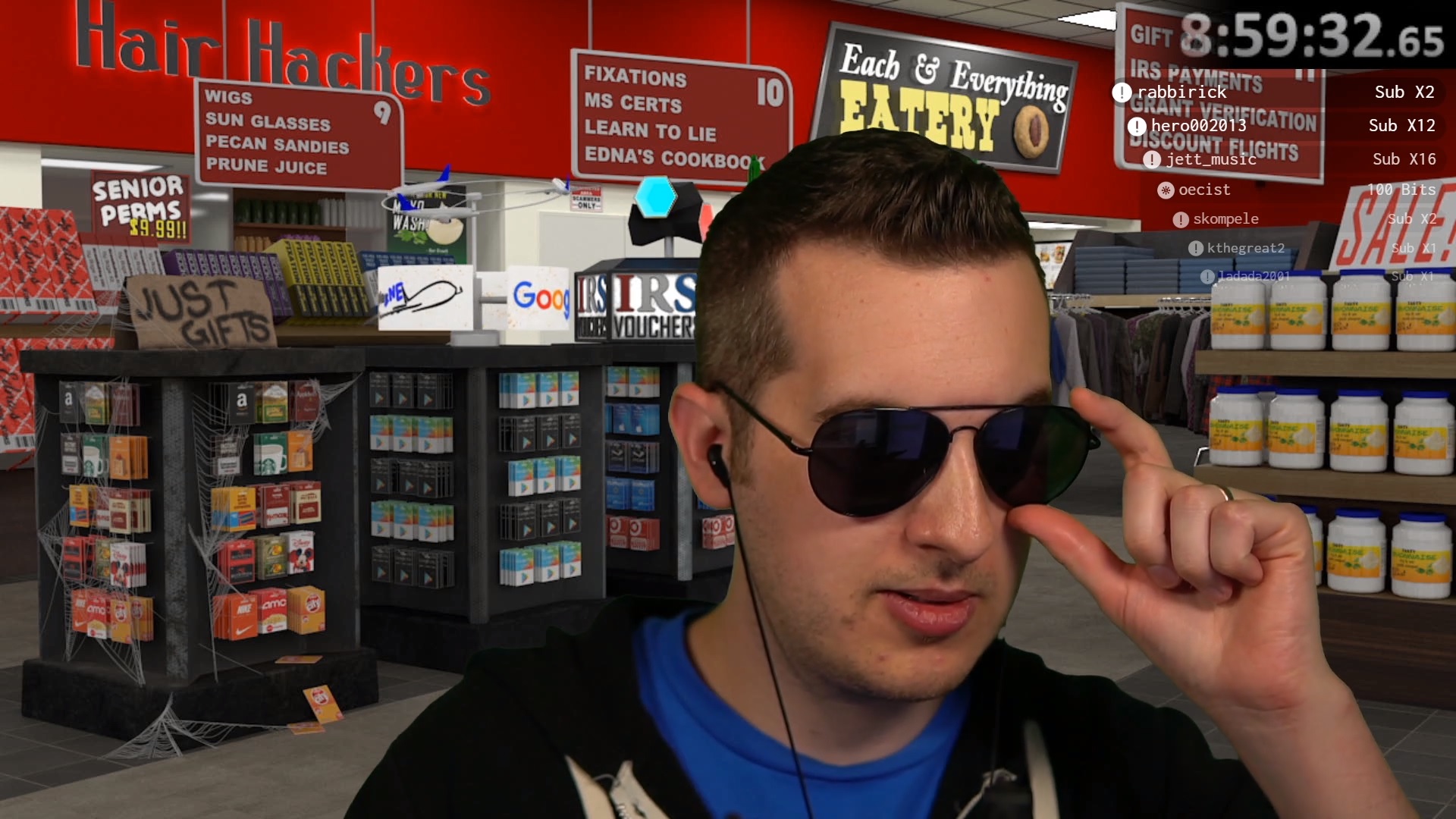 Twitch’s premier scambaiter Kitboga endured a tirade of verbal abuse yet again to the amusement of his viewers.

More than nine grueling hours into his latest scammer, the streamer’s coup de grace of pretending to redeem Google Play codes sent his unwitting assailant into an outburst of anger.

Kitboga’s “clueless” actions began to elicit a string of profanities from the scammer. The diatribe further devolved into desperation as the scammer repeatedly screamed for Kitboga not to redeem the codes.

The scammer, expecting to be able to take the code for resale, was instead forced to watch. Kitboga savored the moment, leisurely typing in the string character by character, all the while plainly talking over the scammer’s frenzied screams.

In reality, everything on Kitboga’s screen is fake. A proficient software developer and engineer, the nearly-indistinguishable Google Play site he had on his screen is one of his own design. It’s not actually connected to the real site and any code he inputs will automatically trigger a pop-up that says the value has been redeemed.

As he proceeded to do just that, the scammer’s insults quickly turned into threats. He cussed out Kitboga, threatening to “kill” and “fuck [his] family,” along with repeatedly screeching that he wouldn’t be able to obtain the code as if he was somehow entitled to it.

Kitboga engages in scambaiting, a form of internet vigilantism. He often employs differing personas and characters that are generally non-technologically savvy to further lure the scammers in. The aim is to “put them through all kinds of little traps and silly ways to waste their time” in a noble effort to prevent them from scamming others and, of course, to entertain his fans.

The streamer’s hard work isn’t going unnoticed as well. Beside serving potential abusers their just desserts, he’s gotten so popular that his efforts have been recognized by the very people he’s been trying to fool, while his viewer count routinely hits over 10,000.

For now, Kitboga can rest easy that yet another scammer’s time has been utterly wasted, even if he had to go through a colorful rant of menacing swearing.