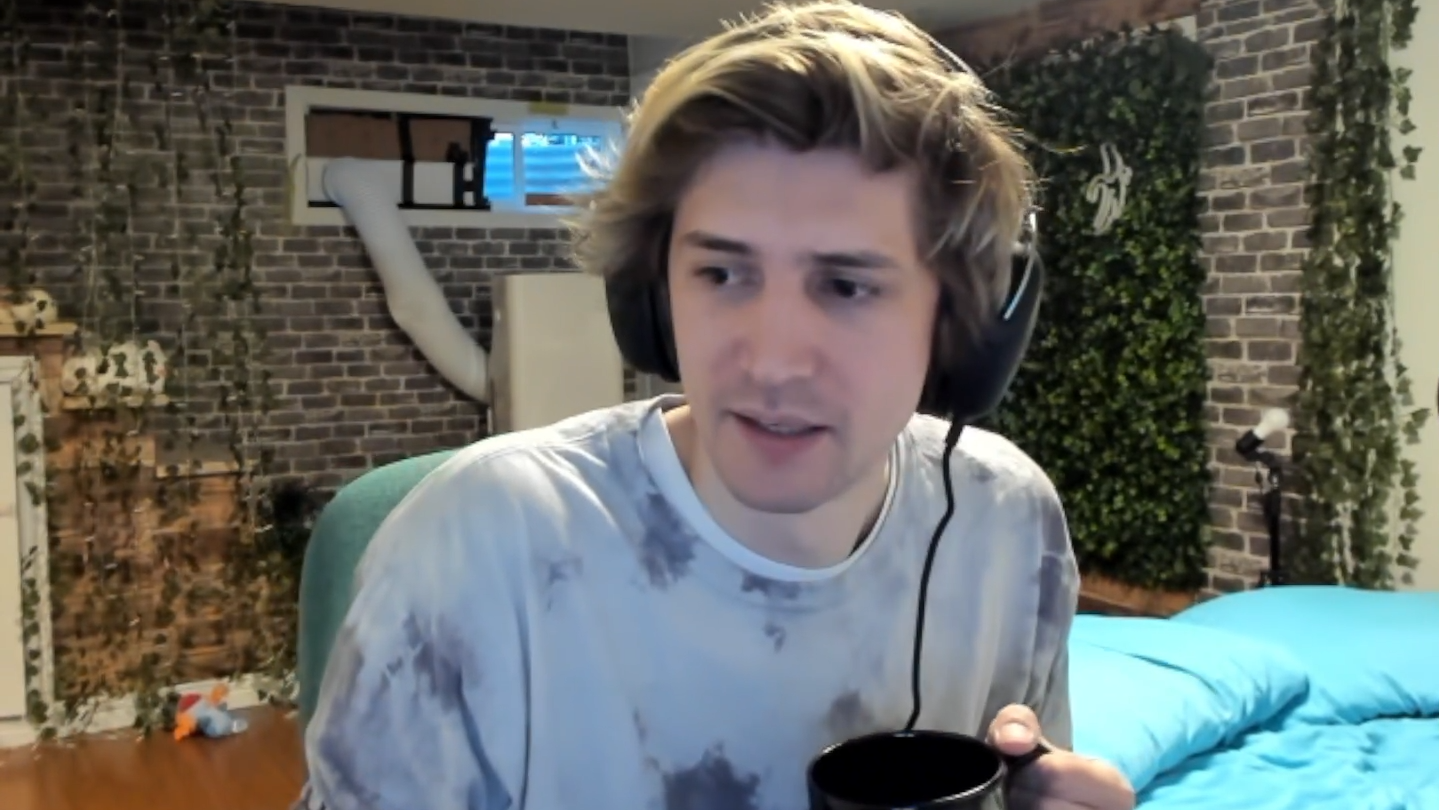 Popular Twitch streamer xQc recently had a MultiVersus stream interrupted by a barrage of game invites, crashing his game with the sheer volume of requests and pointing out a crucial flaw in the game’s settings.

Prevalent content creators on Twitch often encounter stream snipers, but xQc’s recent MultiVersus’ stream yesterday showed just how unplayable a game can become when being assailed by viewers. Mere moments after loading Warner Bros.’ latest title, the streamer received a consistent, yet relatively miniscule stream of private game invitations. The invites suddenly ramped up two hours into the broadcast, and xQc began receiving thousands of invitations from the same users spamming his inbox.

The frustration on xQc’s face was palpable as his game became unresponsive in the character select screen, a frozen flood of game invites still taunting the streamer. Venting to his over 60,000 viewers, xQc could only say “I don’t see why you guys think that’s funny. I don’t get it.”

The Twitch star managed to mitigate the issue by escaping to the game’s practice area, The Lab, in-between games. XQc’s experience has been shared by many streamers attempting to play MultiVersus, and it points to a glaring problem for content creators.

The game’s invite system offers no backpressure or shedding mechanisms, meaning players receive every single invitation even if there are thousands coming in at once. While there is an option in-game to receive only invitations from friends, it has been shown to be faulty and there’s still the underlying threat of an unsuspecting “friend” to suddenly send a spam of messages.

For livestreamers, this can be disastrous. Not only can this unregulated invitation system lead to system crashes such as the one xQc experienced, but it could cause potential streamer bans. Fellow streamer Will Neff similarly saw a flood of bans from stream snipers with heavily offensive names and was eventually forced to remove the game from stream until he was in a match.

For now, it appears content creators are simply attempting to circumnavigate this issue.