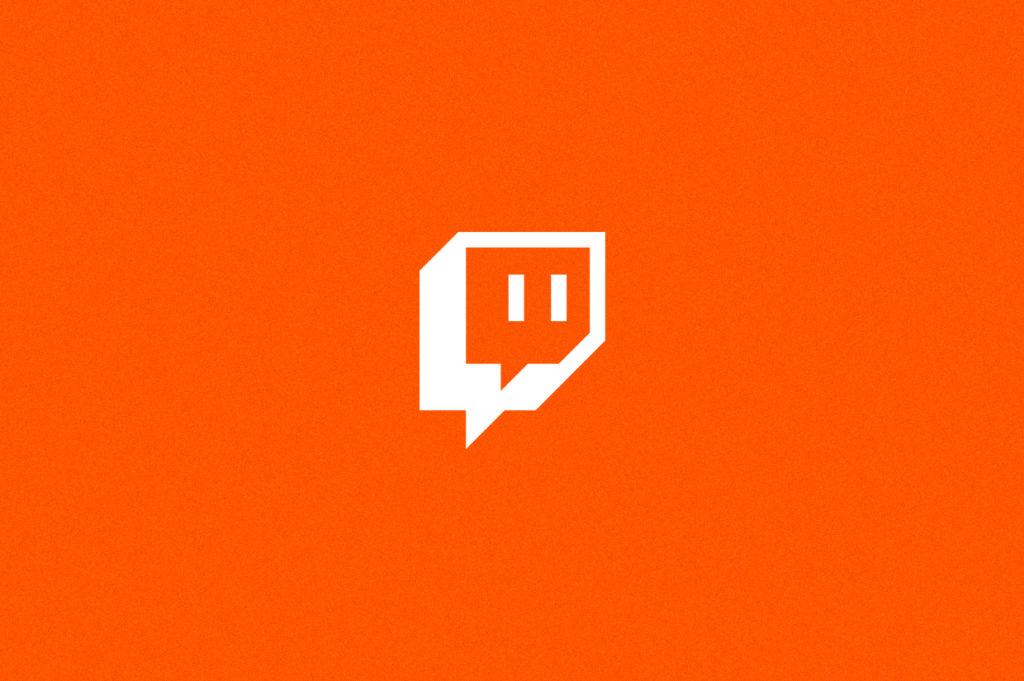 Popular music streaming service SoundCloud has been hit with its first ban on Twitch.

Twitter account StreamerBans reported the ban had been enforced earlier tonight, there has been no information provided by either party regarding the ban.

Without anything official announced, Twitter users have begun to theorize the ban may have stemmed from a DCMA issue as SoundCloud often played music from artists on its platform. Over the past year, however, Twitch has cracked down on streamers using music they do not have the rights to.

The two companies recently partnered in an initiative to give SoundCloud premium members a fast track to monetization on Twitch. This would work by allowing these SoundCloud users to automatically gain Affiliate status on Twitch, allowing them to earn money through the subscription model, bits, and game sales.

UPDATE: According to Esports insider Rod “Slasher” Breslau, a representative for Twitch has informed him the temporary ban was issued for “sexually suggestive content and violations of our (Twitch) nudity policy.”