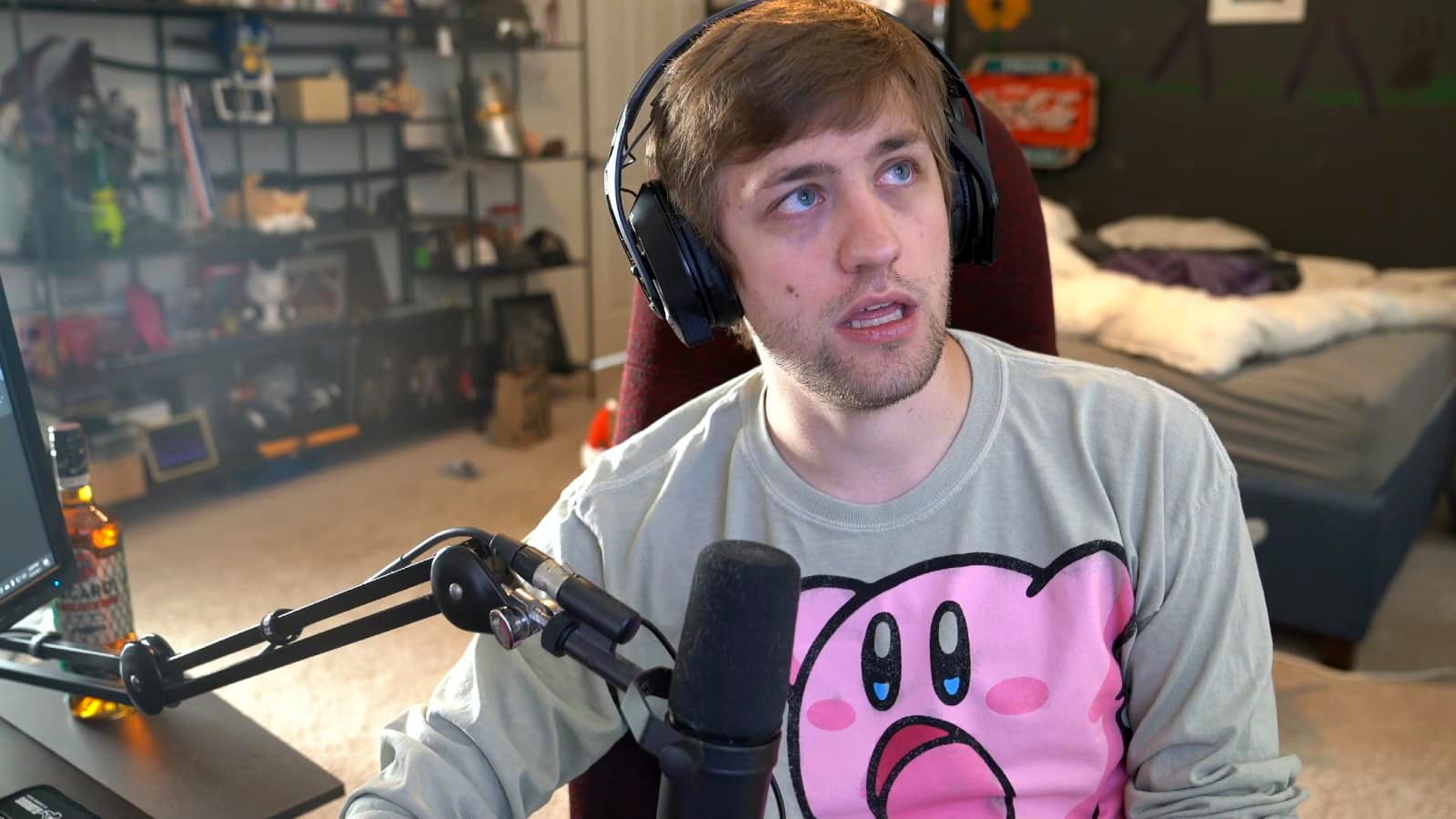 Popular Twitch variety streamer Sodapoppin recently recalled the first major sponsorship he received early in his streaming career, a deal with Blizzard that quickly broke down.

Sodapoppin is one of the most veteran streamers of all time, originally starting his career in 2008 on an obscure platform named Xfire. Transitioning to Twitch in 2012, the streamer managed to build one of the largest and longest-lasting communities on the website.

Now hosting over 8.8 million followers and accruing thousands of viewers each stream, Sodapoppin’s climb through the rungs of Twitch did not come without resistance. Facing multiple bans from Twitch throughout his long career, Sodapoppin recently mentioned a snub from a notable sponsor early in his career.

“I’m like 19, they’re not even paying that much but I’m just excited,” Sodapoppin said, expressing his naive excitement to work with Blizzard. The now Twitch star said that the company only wanted a simple YouTube video showing off one of its game’s new classes. After fulfilling the request and filming a video, Sodapoppin detailed an unfortunate interaction with the management company in charge of the sponsorship opportunity.

On the day that Sodapoppin was meant to release his video, he was told that Blizzard had fully revoked the sponsorship. To make amends, the management company still offered to pay Sodapoppin half of the allotted money to not release the sponsored video that he had already filmed and edited.

Not disclosing whether he ended up scrapping the video entirely, Sodapoppin said the early introduction to sponsorships left him scorned by Blizzard. “Yeah, I do personally feel like someone at Blizzard really doesn’t like me,” he said.