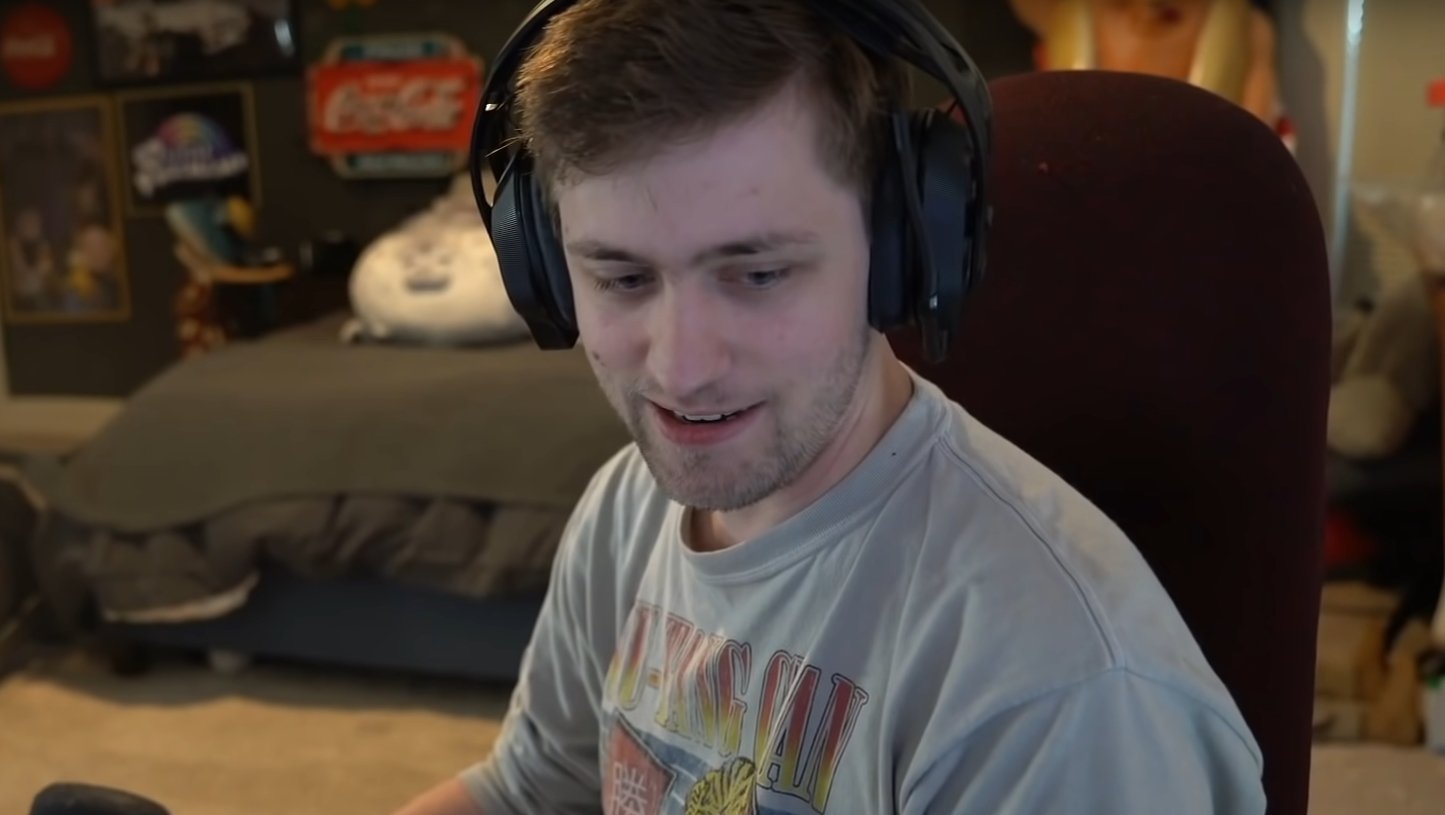 Sodapoppin was quick to draw conclusions while watching a VOD of GamesCom’s Opening Night Live earlier today, and when a trailer for the upcoming Gotham Knights game started, he didn’t hold back.

As soon as the trailer started, the experienced gamer gave his strong opinion about the general state of superhero-based video games, which he tends to believe are predicated around taking advantage of the intellectual property associated with a superhero franchise.

“I want to bet this is going to be bad,” he said. “Every superhero game is shit, probably will always be shit. It just has a bunch of money behind it and zero passion.”

He went on to express the only way that he believed a developer could convince him that their superhero games are good, and it was through money.

“All the [superhero games] coming from now [on]—bad,” he continued. “Unless they pay me a bunch, [then] I’ll play them.”

By the time the Gotham Knights villain trailer reached its climax, however, Soda conceded the sidekick-themed game itself might end up being worth a playthrough as well. “Okay, this game might actually be good,” the Twitch star eventually said. “It’s got an Arkham Knight feel to it, and that’s a good game… fuck.”

While Gotham Knights is developed by a different studio, it is still being published by Warner Bros., which also was responsible for Arkham Knight. Gotham Knights will drop on Oct. 21 and gives players a chance to play as the full gamut of Batman’s sidekicks including Nightwing, Robin, Red Hood, and Batgirl.