Shroud has used his immense viewer base on Twitch for the greater good. 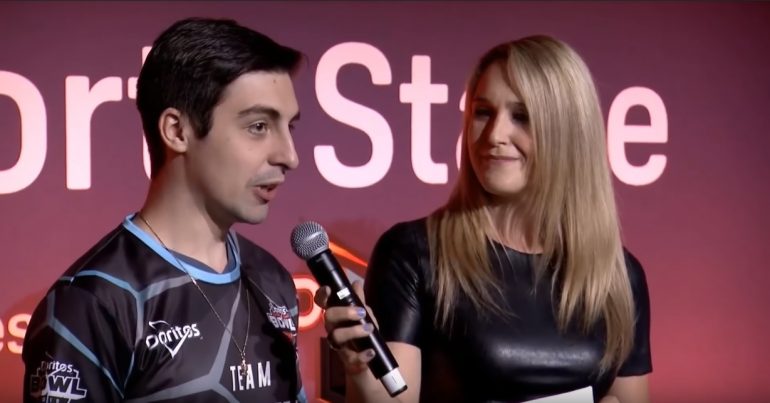 Michael “shroud” Grzesiak has been one of the biggest streamers on Twitch since the start of the year. He’s been hitting some crazy numbers over the past three months, and his viewership has increased by a huge margin—and it seems like anyone could do plenty of good with so much influence over the community.

Shroud has done just that by raising over $100,000 for charity during his stream. He announced that he’ll be donating the money to three different charities of his choosing: $32,000 will be heading to a veteran’s charity of his choice, $70,000 will be given to St. Jude’s Children’s Research Hospital, and $10,000 will go to a local no-kill animal shelter.

This year, many streamers have started to help out and donate to charity as well. For example, Benjamin “DrLupo” Lupo, Tyler “Ninja” Blevins, and Tim “TimTheTatman” Betar recently released a T-shirt with their faces on it, and all proceeds will go directly to St. Jude.

Additionally, DrLupo will also be headlining a new streaming charity event for St. Jude this April called PLAY LIVE. Other Twitch streamers will be participating in the event as well. Players and streamers can also host their own charity streams on their channels.

It’s great to see that the Twitch community can band together to help out a good cause. Many of these personalities have giant fan bases that donate to them on a regular basis, so it’s good to see that everyone wants to help make a difference.