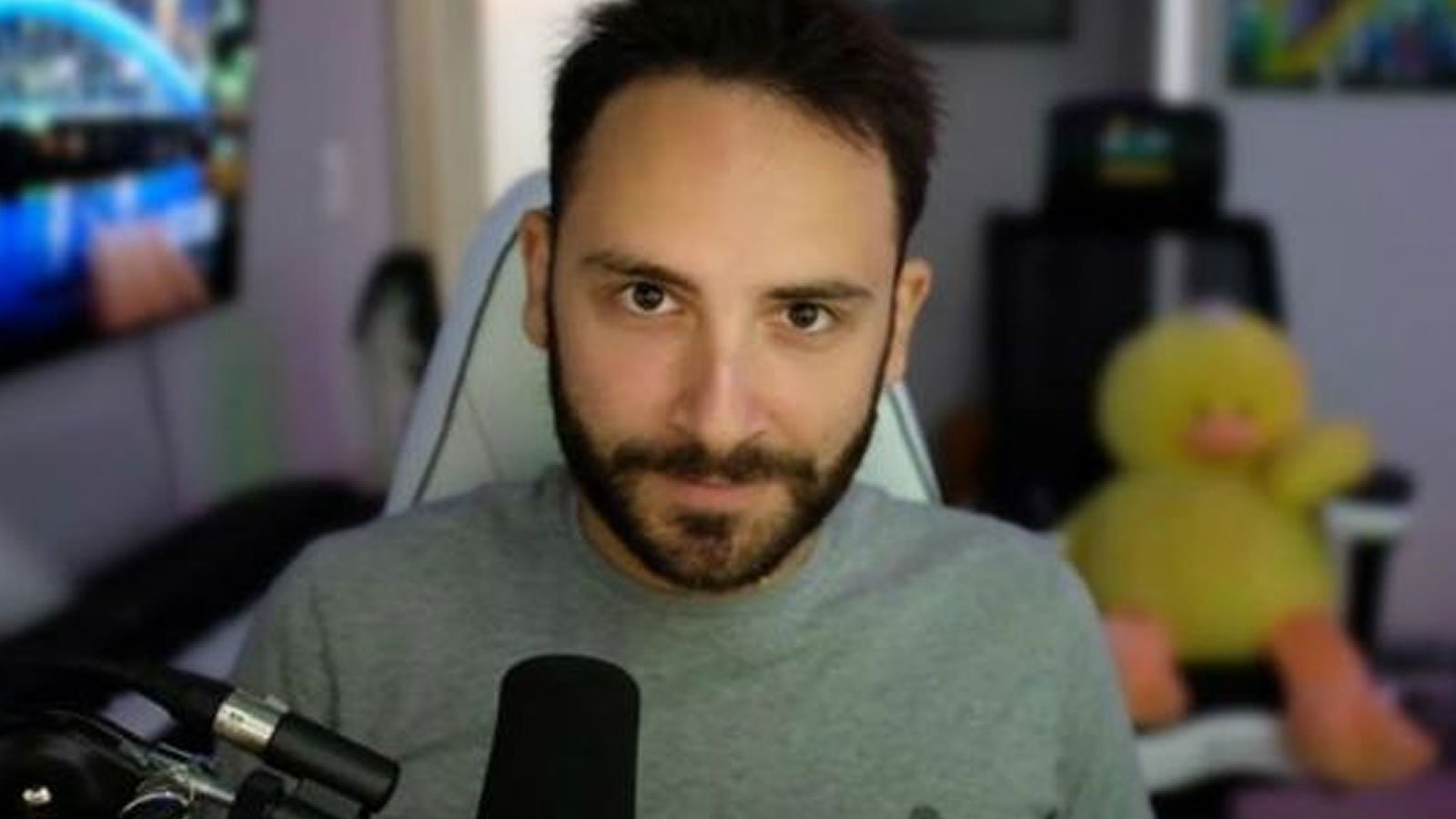 Screengrab via Reckful on Twitch

One of the latest trends on the internet is r/Place, a subreddit that allows users to create collaborative art by placing one pixel every five to 20 minutes.

What began as an April Fool’s Day joke in 2017 is now plastered all over the streaming world. The subreddit has been brought back to life this year, and it’s more popular than ever.

The internet, despite its downsides, is known for coming together in acts of unity and kindness. This time, fans have paid tribute to streamer Byron “Reckful” Bernstein, who died by suicide in July 2020.

The image on r/Place depicts a duck sitting on a gaming chair. During Reckful’s streams, a large, stuffed duck was often featured in the background. It became a source of many memes, and after Bernstein died, it turned into a symbol of remembrance.

Reckful was a streamer who made a name for himself as a World of Warcraft player. He was the first player to reach 3,000 rating in the arena, and he competed at the highest level in the early days of his professional career, placing first at the last MLG tournament in 2010. He later transitioned to other games like Hearthstone and Teamfight Tactics.

After his death, Blizzard added a Rogue trainer called Reckful in Alliance capital city Stormwind in World of Warcraft’s latest expansion, honoring the streamer for everything he’s done for the game and the community.