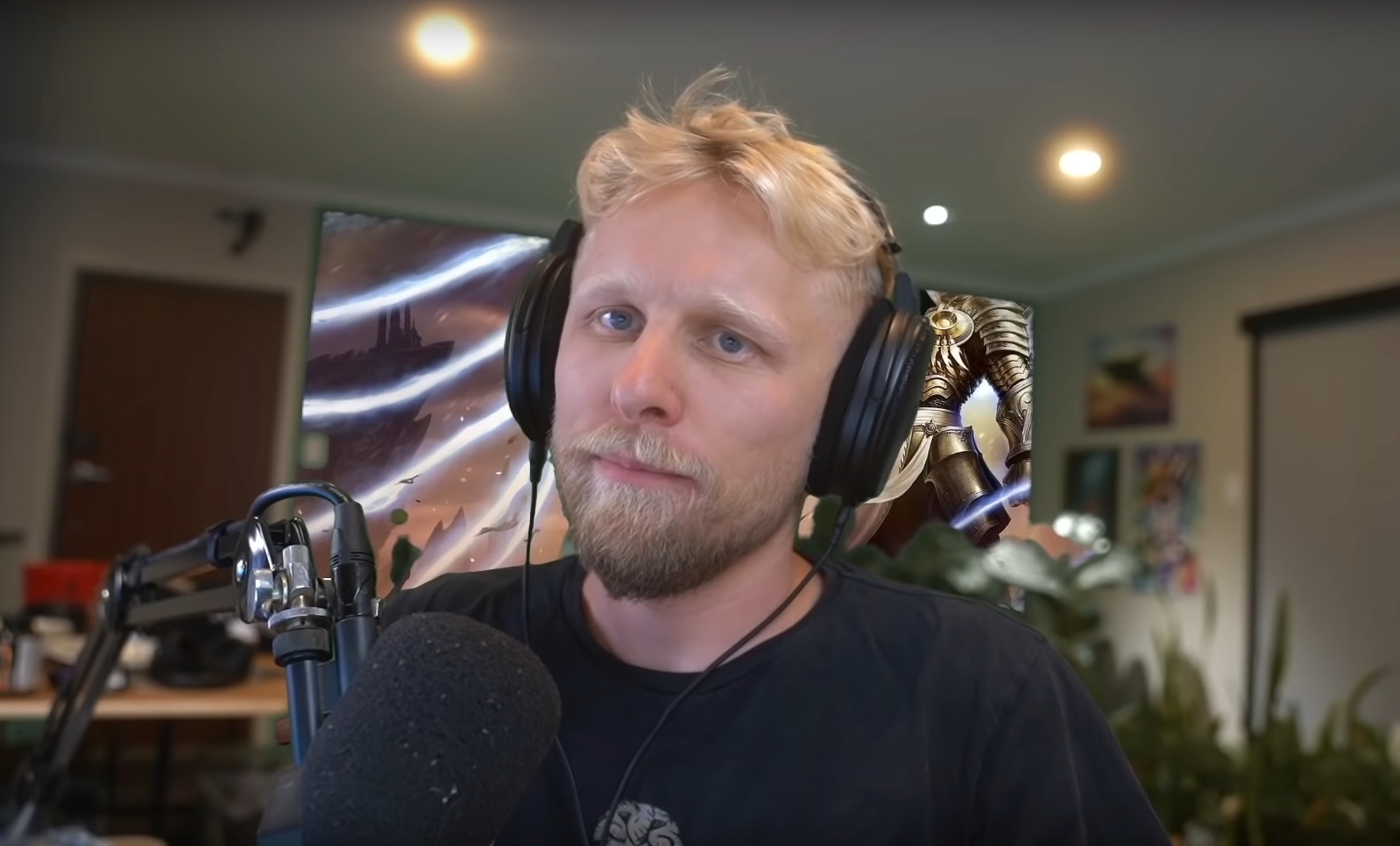 Long-time Twitch streamer Quin69 has been banned from the Amazon-owned platform for the second time this year. The first was just last month, after the streamer went on a rant about how likely women are to be sexually assaulted based on appearance. Many saw this as misinformed and misogynistic and the rant resulted in Quin69 being suspended for eight days.

The streamer’s latest ban came on Feb. 16, while he was playing Path of Exile’s new season for his subathon. He had been streaming continuously for a week at the time. The broadcast ended abruptly and fans were left wondering what happened.

Soon after his ban, fans on Reddit shared their thoughts on what might have caused it. The overall consensus was Quin69’s ban was due to him showing a BB gun on stream for a short period of time.

The streamer revealed the airsoft gun and pointed it at the camera before quickly putting it away again. It is against Twitch’s community guidelines to “brandishing lethal or harmful weapons, such as guns”. The streamer has yet to confirm any official reason for his ban, however.

Although he was unable to continue the subathon, Quin69 appears to be in good spirits. Soon after his suspension news, the streamer posted an amusing clip to Twitter that showed his 2022 resolutions. One, amusingly, was “Don’t get banned.”