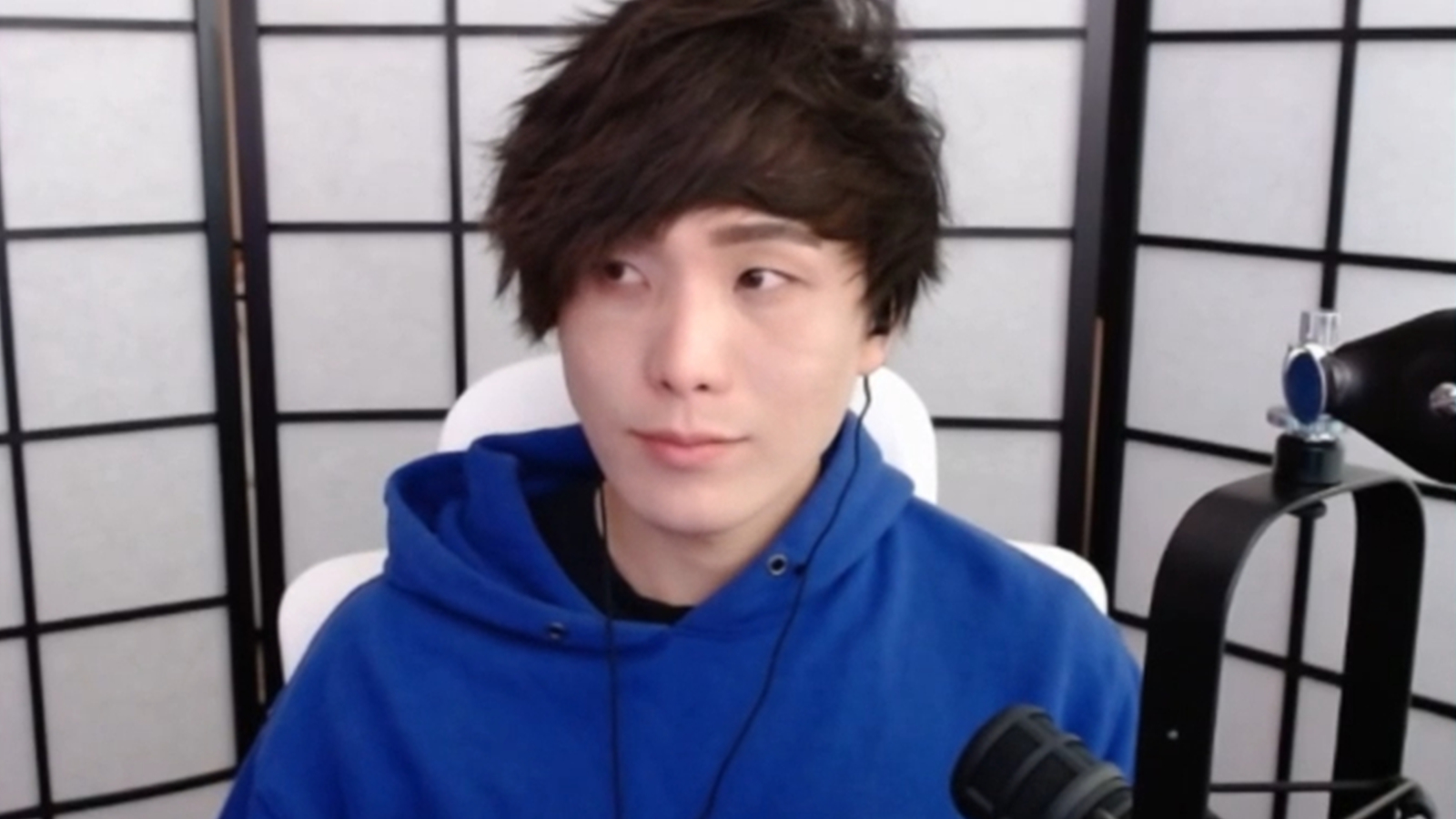 Pokimane broke down in laughter when explaining to her chat why Sykkuno only made a brief appearance at Coachella. He said there was simply too much sand and dust for him, but did so in a rather comedic way.

Coachella is among the most popular music festivals in the world, spanning two weekends and hosting well over 200,000 people nearly every year. Though it brings in countless music lovers and fans, festival attendees have to withstand the arid climate of Indio, California if they wish to see their favorite artists perform. As it turns out, this may not be for everyone.

Many streamers were out in full force at Coachella this year, with a majority of OfflineTV and their friends frequently posting on social media. But popular streamer Sykkuno made a notably brief appearance at the event. During an April 19 broadcast, Pokimane leaked Sykkuno’s messages that gave an insightfully detailed response as to why he bailed so early.

“I literally have iron lung from the dust,” Sykkuno said. “I got attacked by Gaara from the Sand Village. Was traveling through a solar storm on the martian wasteland because there was so much dust and wind.”

Not finished with referencing sand-based media, Sykkuno continued. “Swarmed by a pack of Sandshrews spamming Sand Attack,” he said. “My accuracy is zero, it’s crazy. I wish we got to hang out more, though.”

Laughing while recounting Sykkuno’s DMs, Pokimane couldn’t help but praise Sykkuno for his colorful commentary and usage of Pokémon and Naruto references to get his point across.